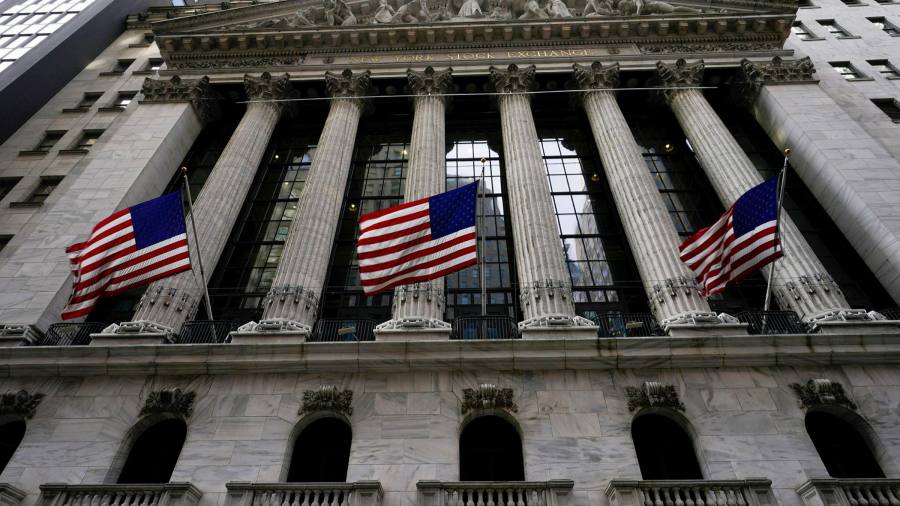 US stocks rally after four days of losses as commodities retreat


US and European stocks snapped their recent losing streak with a strong rebound on Wednesday, as energy prices eased and traders bet that EU leaders would take action to limit the economic impact of Russia’s invasion of Ukraine.

The optimism followed a similarly strong day of trading in Europe, where the continent-wide Stoxx 600 index rose 4.7 per cent — its best single-day gain since March 2020. Germany’s Dax and France’s Cac 40 each climbed more than 7 per cent.

Worries about the potential fallout from the war in Ukraine had hit markets in recent days, leading to four consecutive sessions of declines as escalating sanctions raised fears that spiralling commodity prices would spark recessions in Europe.

However, investor sentiment has shifted ahead of an EU summit on Thursday when leaders will discuss a new growth and investment model and ways to reduce dependence on Russian energy.

“There are expectations Europe is going to do something massive,” said Gergely Majoros, investment committee member at asset manager Carmignac. “We don’t know what is going to be decided,” he added, but the fact EU leaders were set to “even talk about” an integrated response was “supportive”, he said.

The euro, which has weakened steadily against the dollar since Vladimir Putin, Russia’s president, sent troops into Ukraine late last month, rose 1.5 per cent to $1.11.

Haven assets that had strengthened because of the recent uncertainty gave up some of their gains. The dollar index, which measures the greenback against six other currencies, dropped 1.1 per cent, while gold fell 2.9 per cent to $1,993 a troy ounce.

Analysts believe the European Central Bank, which holds its monetary policy meeting on Thursday, may delay plans to withdraw emergency stimulus measures put in place to counter the financial shocks wrought by coronavirus two years ago. 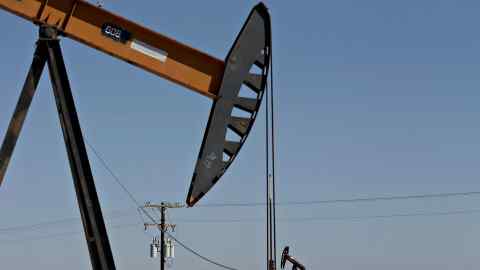 The yield on the 10-year US Treasury note, a barometer for borrowing costs worldwide, added 0.06 percentage points to 1.93 per cent.

Elsewhere, energy prices dropped after strong gains in recent weeks driven by concerns about sanctions choking off supplies. Futures linked to TTF, Europe’s wholesale gas price, fell more than a quarter to €148 a megawatt hour. A year ago these contracts traded at about €16.

Brent crude, the international oil benchmark, sank 13 per cent to $111 a barrel, its largest one-day drop since April 2020, after the United Arab Emirates said it would urge fellow Opec members to increase oil production.