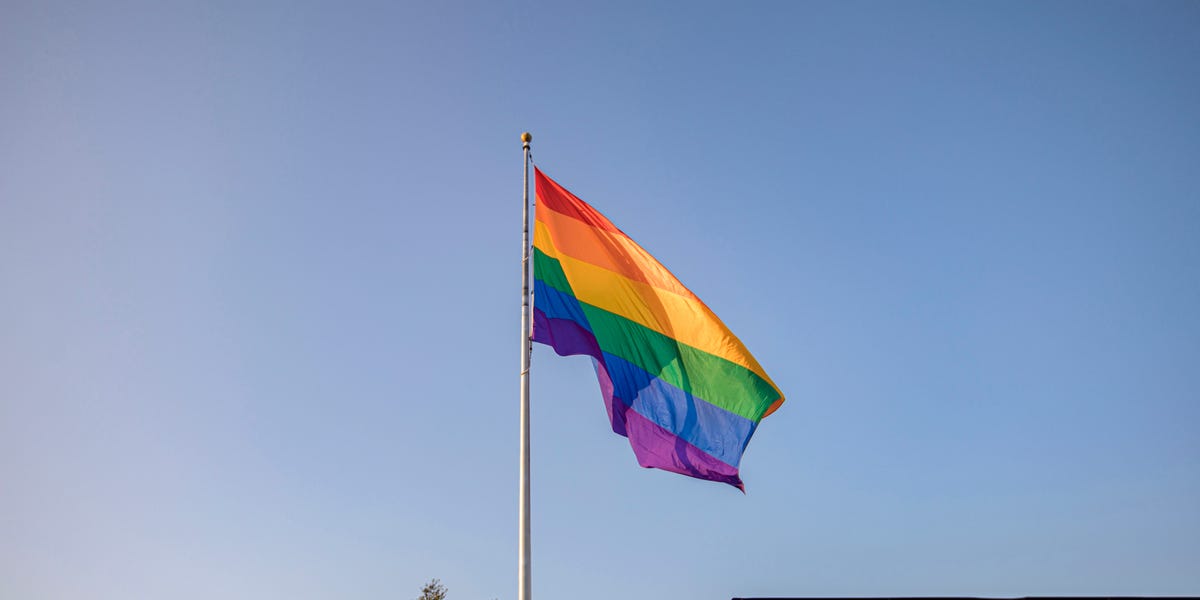 
The Republican-controlled Florida Senate on Tuesday passed a bill that forbids discussions of sexual orientation and gender identity in primary classrooms nearly two weeks after the controversial bill passed the Florida House.

The legislation, dubbed the “Parental Rights in Education” bill, argues for more parental control in children’s public school education. The bill’s measures would allow parents to sue school districts that defy the legislation.

Dubbed the “Don’t Say Gay” bill by its opponents, the legislation bans the discussion of sexual orientation and gender identity in kindergarten classrooms through third grade — a reality that activists say would further marginalize LGBTQ students.

A brief provision included in both the House and Senate versions of the bill catapulted the legislation to national attention earlier this year, as Florida continues to cement itself as the epicenter of the growing battle over parent involvement in education.

Last month, President Joe Biden made a rare executive move in denouncing the legislation, calling the bill “hateful,” while pledging to continue fighting on behalf of queer students.

But while opposition toward the bill reached a national fervor rarely seen for statewide legislation, proponents of the bill swear it’s meant to protect young children.

What exactly would this bill do?

The answer is not entirely clear. The 30-word measure that has sparked the most debate is written in notably vague language.

“A school district may not encourage classroom discussion about sexual orientation or gender identity in primary grade levels or in a manner that is not age-appropriate or developmentally appropriate for students,” the bill says.

The text, however, fails to define or explain what language around those topics would be considered “age-appropriate” or “developmentally appropriate.”

The bill’s sponsors, Rep. Joe Harding and Sen. Dennis Baxley have said the provision is a stop-gap on school districts implementing curriculum that would educate children about gender and sexual orientation before they are mature enough to understand it, according to The Tampa Bay Times.

But while the bill and its supporters stipulate that the provision explicitly applies to primary levels, which include grades up to 3rd, opponents worry the ambiguous language could mean the measures end up being applied to older students as well, the outlet reported.

The bill’s sponsors have said that informal conversations between students and teachers about gender and sexuality, as well as school clubs, would not be prohibited under the legislation.

But LGBTQ rights groups and advocates say the legislation is posing a solution to a problem that does not exist. Nadine Smith, executive director of Equality Florida, told The Times that no “developmentally inappropriate” curriculum concerning sexual orientation or gender identity is even being taught in primary classrooms.

The legislation would also allow parents to sue school districts that don’t alert them to “critical decisions affecting a student’s mental, emotional, or physical health or well-being.”

During a committee hearing last month, Baxley confirmed that conversations surrounding a child’s sexuality or gender-identity are included under that umbrella, meaning the legislation would bar school districts from maintaining confidentiality policies that prohibit educators from divulging information about a child’s sexual orientation or gender identity to their parents.

The bill does allow for school districts to withhold such information from parents if a “reasonably prudent person” would determine that disclosure could lead to “abuse, abandonment, or neglect.”

This legislation further cements Florida as a hotspot for ‘parental rights’

In recent years, Florida has become a hotspot for the burgeoning conservative fixation on parental rights in education. Under the helm of Republican Gov. Ron DeSantis, the state has proposed and passed several measures geared toward strengthening parents’ input in the classroom.

The national battle over pandemic masking in schools got its publicized start in Florida, when DeSantis banned mask mandates in public schools just days before the start of the 2021/2022 school year. When school districts and educators fought back, the governor threatened to withhold paychecks from school officials who flouted the executive order.

Then, earlier this year, DeSantis formally asked the state legislature to pass a bill that would allow parents to sue school districts that teach critical race theory.

And last year, DeSantis signed the “Parents’ Bill of Rights” into law, which forbids government agencies from impeding parents’ rights to “direct the upbringing, education, health care, and mental health” of their children.

The “Parental Rights in Education” bills fall in line with the state’s previous efforts to legislate the classroom, albeit, advancing parental power around a new topic.

Will this bill become law?

The bill heads next to DeSantis’s desk. The Republican governor has signaled his support for the legislation several times, previously telling reporters that it was “entirely inappropriate” for teachers to be talking about topics like sexual orientation and gender identity with students.

“Schools need to be teaching kids to read, to write,” DeSantis said during a press conference. “They need to teach them science, history.”

The governor cited alleged examples of teachers telling students not to worry about “picking their gender” and suggested educators were hiding classroom material from parents.

He is expected to sign the bill into law. If he does, the legislation will go into effect in July.

As Trust Is Repriced, Bitcoin Is Solution

What does banning Russian oil mean for global energy markets?