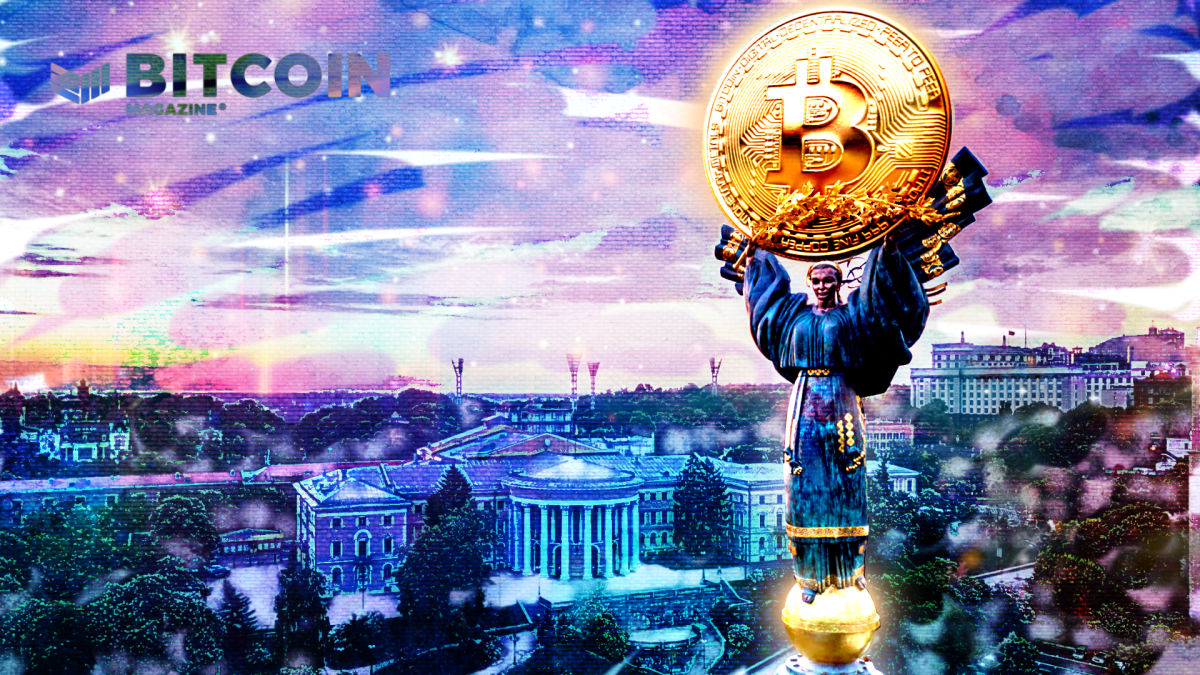 NYDIG, a financial company that focuses on institutional-grade Bitcoin solutions, released its February 2022 Bitcoin Brief report discussing relevant statistics related to bitcoin as an asset, comparing it to other financial products, and diving into Bitcoin metrics in Ukraine as the Russian invasion perdures.

Speaking to cultural and geopolitical concerns, NYDIG’s report highlighted how “in just seven days, over 113,000 digital asset donations were sent directly to the government or an NGO providing support to the military.” As of March 4, the total value of donations reached $57 million, the report said.

Ukrainians have also been embracing bitcoin for everyday purchases as “the National Bank of Ukraine suspended the foreign exchange market, limited cash withdrawals, and prohibited the use of fiat currencies via digital platforms like Venmo or PayPal,” per the report.

As the invasion continues, NYDIG discussed the theories of Russian purchasing of bitcoin as a way to skirt sanctions saying, “Since the invasion began through March 4, the bitcoin / ruble pair has traded about $62 [million] in volume on Binance (Russia’s dominant crypto exchange), while the market cap of bitcoin has increased by $75 [billion].” They concluded this with, “These are not comparable numbers.”

Elon Musk Says the SEC Is Stifling His Free Speech

The Path To The Parallel Bitcoin Economy – Bitcoin Magazine