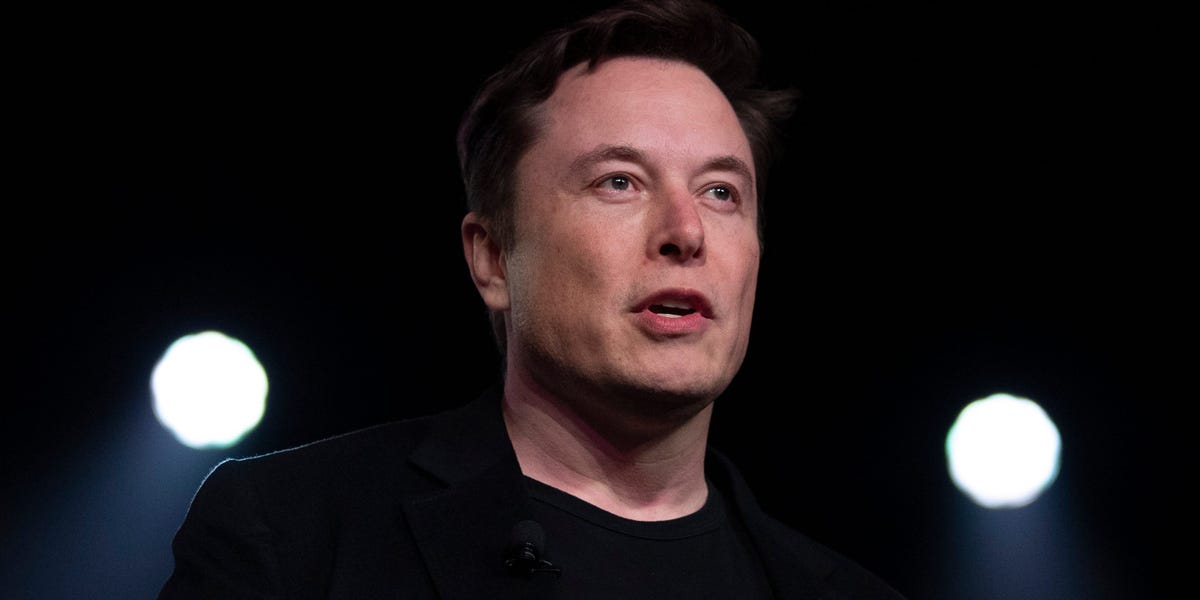 Elon Musk Says the SEC Is Stifling His Free Speech

Tesla CEO Elon Musk on Tuesday urged a federal judge to scrap a 2018 settlement between him and the US Securities and Exchange Commission, arguing that a stipulation about his tweeting practices stifles his free speech.

Musk’s lawyers also asked the judge to block an SEC subpoena of documents related to Musk’s sale of Tesla stock and the review process of his tweets.

In 2018, the SEC accused Musk of misleading investors with an infamous tweet that said he was “considering taking Tesla private at $420” per share. “Funding secured,” the now-deleted tweet said.

To settle that suit, Musk and Tesla each paid a $20 million fine, Musk stepped down from Tesla’s board, and he agreed to have any communications that could affect Tesla’s stock price — including tweets — approved by company lawyers.

For years, Musk and the SEC have butted heads over that deal and whether Tesla is abiding by it. Now, Musk and his attorneys say the SEC is abusing the settlement to police Musk’s speech and harass Tesla. In a motion filed in a federal court on Tuesday, Musk’s lawyers argued that the SEC has used the agreement to “trample on Mr. Musk’s First Amendment rights” and to “conduct never-ending investigations.”

In November, Tesla received an SEC subpoena asking for information about how it complies with the 2018 settlement. The subpoena related to Musk’s November 6 tweet asking his followers whether he should sell 10% of his stake in Tesla, the CEO’s lawyers said Tuesday. Shares in the electric-car maker fell sharply after the tweet.

The SEC is also investigating whether Musk and his brother, Kimbal Musk, broke insider-trading laws in stock sales last year, The Wall Street Journal reported. Kimbal Musk sold $118 million worth of Tesla shares the day before his brother’s Twitter poll. The Tesla CEO told the outlet his brother was unaware of the tweet, but that Tesla’s lawyers were.

In the court filing on Tuesday, Musk said he only agreed to the settlement because a prolonged legal battle threatened the company’s survival. He said he never lied to shareholders and that he truly had secured funding to take Tesla private. The SEC did not immediately return a request for comment.

Take a Look at the Afriski Resort, Where You Can Go Skiing in Summer

BHP/Oz Minerals: bolt-on buy would have a copper-bottomed…