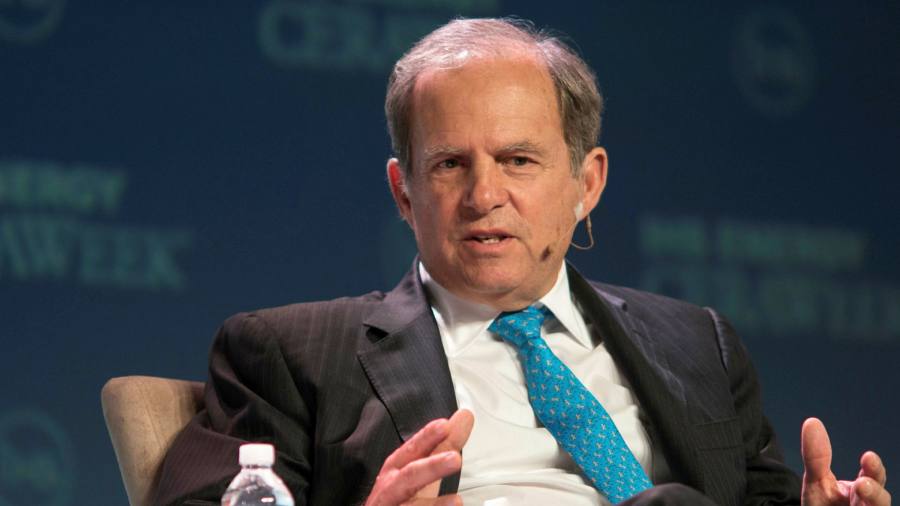 
The head of the US’s biggest shale oil operator said the country would be unable to replace crude supplies from Russia this year, even as he backed calls for a global embargo on its energy exports.

Scott Sheffield, chief executive of Pioneer Natural Resources, joined a broadening group of politicians calling for sanctions against Russia to be extended to its oil industry in response to Moscow’s invasion of Ukraine.

But he acknowledged such a move could send crude prices soaring, with US producers unable to plug the supply gap quickly. West Texas Intermediate crude was $112 a barrel on Friday, 90 per cent higher than a year ago.

“The only way to stop Putin is to ban oil and gas exports,” Sheffield told the Financial Times in an interview on Friday. “[But] if the western world announced that we’re going to ban Russian oil and gas, oil is going to go to $200 a barrel, probably — $150 to $200 easy.”

Both Democratic and Republican politicians have called in recent days for a US embargo on Russian oil, including Nancy Pelosi, the Speaker of the Democrat-controlled House. The White House has resisted, fearing the impact of such a move on US energy prices.

Joe Manchin, the Democratic senator from West Virginia, has also called for sanctions, and said on Thursday that American companies “can basically produce whatever needs to be produced”.

But Sheffield said America’s shale oil patch — hampered by supply chain constraints and demands from Wall Street that operators use their oil price windfall to pay dividends rather than drill more wells — would take many months to sharply boost output.

US oil production is currently 11.6mn barrels a day, well below its pre-pandemic peak near 13mn b/d. Pioneer, based in Texas, has previously disclosed plans to increase oil production by no more than 5 per cent this year.

Shale regions such as western Texas would increase output by about 700,000 b/d this year, Sheffield said, and the growth rate could double to 1.4mn b/d in 2023 and 2024. But replacing lost Russian supplies would require a “global co-ordinated effort,” he said. 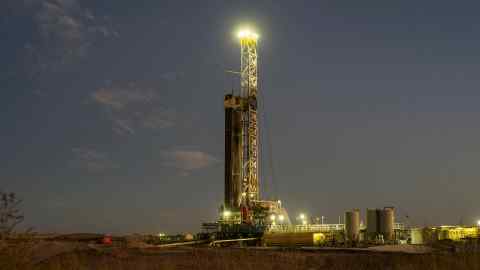 A ban on Russian exports would likely push oil prices significantly higher, analysts have said, sharply increasing income for a US shale patch that is already enjoying bumper profits thanks to the rally in crude markets over recent months.

Russia exported about 5mn barrels a day of crude oil before it invaded Ukraine last month. While China might still absorb some of that volume in the case of a western embargo, there would still be a significant supply shortfall.

“We need to add probably two, two and a half million barrels a day,” Sheffield said. But he warned that an accelerated drilling campaign would require investors’ blessing. “We’d have to go to our shareholder base and ask what their thoughts are,” he said.