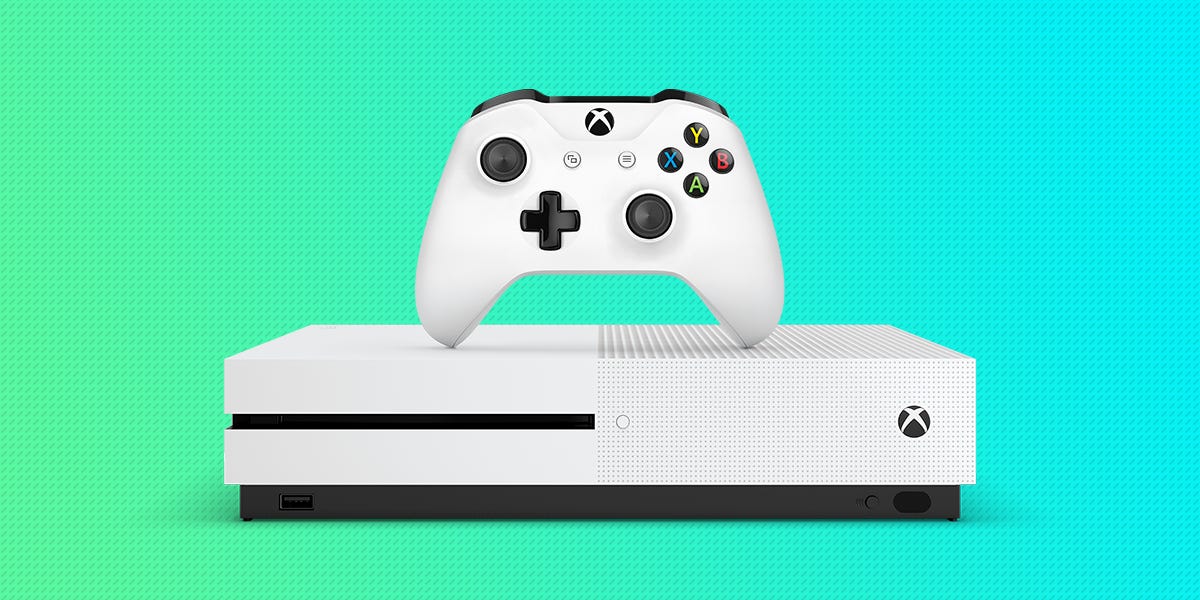 
There are several different ways to play your Xbox One, and whichever you pick will probably depend on your budget, and how far away you sit from your console.

And, of course, the way you connect each type to the console is different. Here’s how.

The easiest way to connect an Xbox One controller to the system is to use a wired controller, and simply plug its USB cable into the console physically.

Wired controllers cost about half as much as wireless options. And many gamers say they eliminate the input lag of wireless controllers. Furthermore, it means the controller won’t die on you in the middle of gameplay, and you can save on buying batteries.

But you may also want the ease of use of a wireless option, avoiding the hassle of a cord. Here’s how to connect a wireless controller:

A wireless Xbox controller gives you more freedom of motion. Also, they’re extremely easy to sync up to the console once you know how.

There are two ways to connect a wireless Xbox One controller to the console. First, we’ll do it through a microUSB cable.

Using any microUSB cable, plug the small end of the cable into the slot on the back of the controller, and the USB plug into a port on the console.

Once the Xbox button starts flashing, push the Pair button on the console.

On an Xbox One X and One S console, you’ll find this button on the front, below the Power button. It’ll be small and circular, and have the same curved lines symbol.

On an original Xbox One console, the Pair button is on the side, and is a rectangle with the curved lines symbol.

When both Xbox symbols are solid, you’re ready to play.

The Xbox One controller is also compatible with the Xbox Series X|S. If you are using the wired controller, then all you have to do is plug it into the USB port in front of the Series X|S, turn on the console, and you’re good to go.

The same goes for wireless controllers when using a micro-USB cable. When you plug the cable into your controller and into your powered console, the gamepad will vibrate once and then turn on, meaning it has synced. You can then remove the micro-USB cable and use it wirelessly.

Once the Xbox button stops blinking and remains on, the controller has synced to the Xbox Series X|S console.