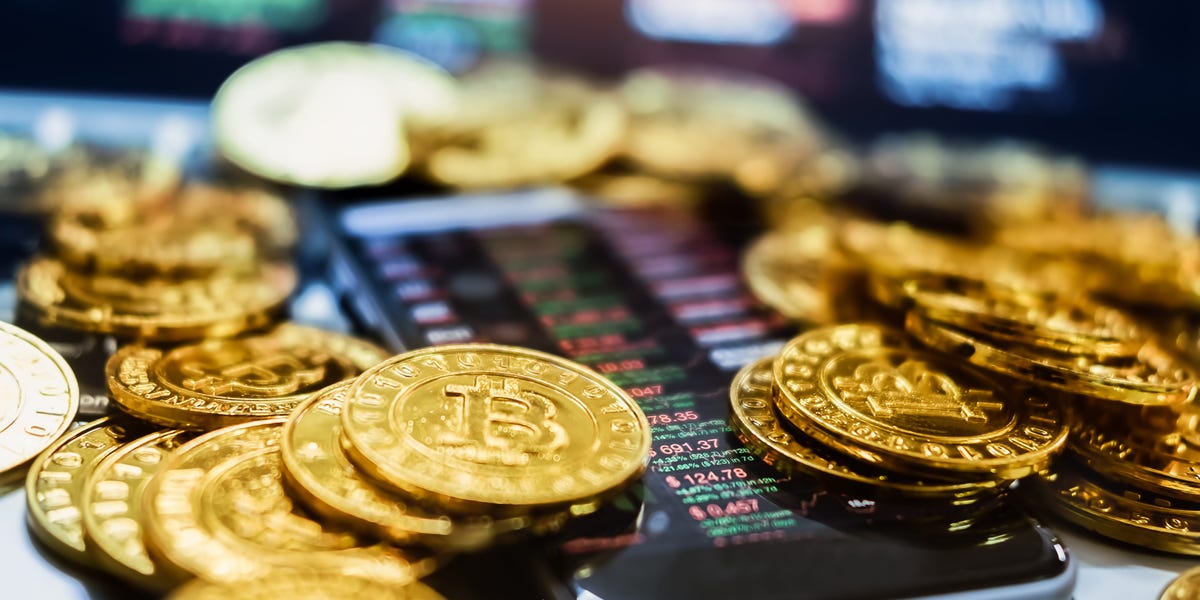 
The cryptocurrency market has more upside ahead as stablecoins see a surge in inflows over the past week, according to a Wednesday note from JPMorgan.

The bank highlighted that stablecoins’ market share of the overall cryptocurrency market has surged to a record high of about 10%. That means more upside ahead for the general crypto market as stablecoins “are typically used as the initial vehicle for fiat to crypto conversions,” JPMorgan said.

According to the bank, about $1.5 billion flowed into stablecoins over the past week. The surge came as more Russian citizens adopted cryptocurrencies amid the collapse in the Russian ruble due to the country’s invasion of Ukraine and ramped up financial sanctions from western countries.

The reality for Russian citizens over the past week has been a significant loss in purchasing power and a run on several banks, including the country’s largest bank, Sberbank, which fell 99% to just a penny in London trades on Wednesday.

“Ruble denominated bitcoin volume surged to nearly 1.5 billion RUB last Thursday on the day of the invasion with another spike on Monday, suggesting that some Russian citizens have been responding to the collapse of their currency by shifting towards crypto,” JPMorgan said.

This isn’t the first time citizens of a country with a collapsing currency flocked to crypto, with JPMorgan highlighting citizens of Venezuela, Brazil, and Turkey making similar moves over the years.

“Bitcoin enjoys a special status in the current juncture as it represents the only cryptocurrency that is perceived as a substitute to gold and thus as a hedge to a catastrophic scenario,” JPMorgan said. Bitcoin has outperformed other cryptocurrencies over the past few days, with its share of the total crypto market rising to 43%.

A potential further surge in bitcoin lines up with improving technicals, according to Katie Stockton of Fairlead Strategies. Stockton highlighted that the cryptocurrency cleared resistance in its recent surge, which is likely to be confirmed.

“The breakout reverses the intermediate-term downtrend and puts the next major hurdle on the chart in the $50K-$51K area based on the 200-day moving average and a 50% retracement level,” Stockton said on Wednesday.

‘Economic destruction’ may lie ahead as oil prices surge: Analyst