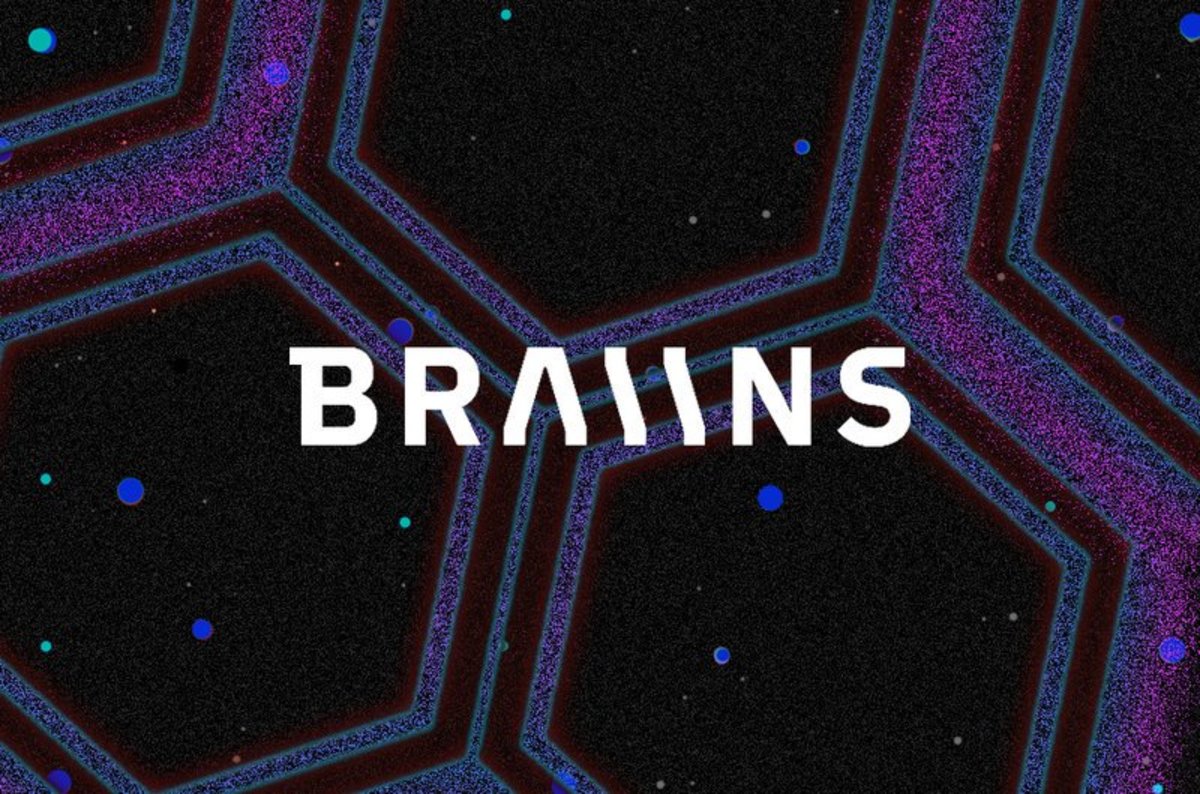 Braiins, the bitcoin software company behind Slush Pool, the world’s first bitcoin mining pool, has started Hashrate for Ukraine, an initiative that allows users to donate some of their hashrate to Ukranian efforts, which will go directly to the non-governmental organization known as the Return Alive Foundation.

“Today we are starting a hashrate donation account on Slush Pool the proceeds of which will go directly to the Return Alive Foundation in support of the Ukrainian people as they fight to remain an independent sovereign nation,” stated the announcement.

With an initial donation of 10 BTC, and 2.5 petahashes of their own mining capacity, Braiins is offering a new way to donate to Ukrainian efforts, the best way they know how.

Valuing transparency, Braiins has provided a read-only login for the mining account with the username: help@ukraine, and password: ukraine. This allows users participating to see the information associated with the account.

In a recent article, Bitcoin Magazine covered the Return Alive Foundation, who’s also referred to as “Come Back Alive.” The bitcoin wallet posted on the website of Return Alive has made headlines this past week, with Bitcoin Magazine’s last report showing that 109 BTC had been donated to the organization, totalling over $4.29 million. Currently, that same address sits at 132 BTC, valued at $5.8 million.

With a total transaction volume of 195 bitcoin, the Return Alive Foundation has transacted $8.6 million at the time of writing in this particular wallet address. While this is impressive, it continues to highlight the need for privacy and donors when groups accept donations through static addresses.