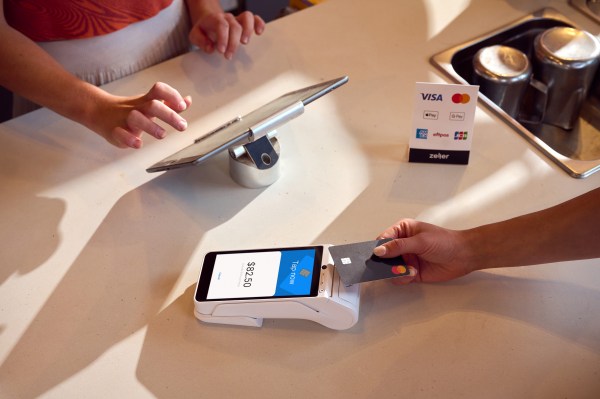 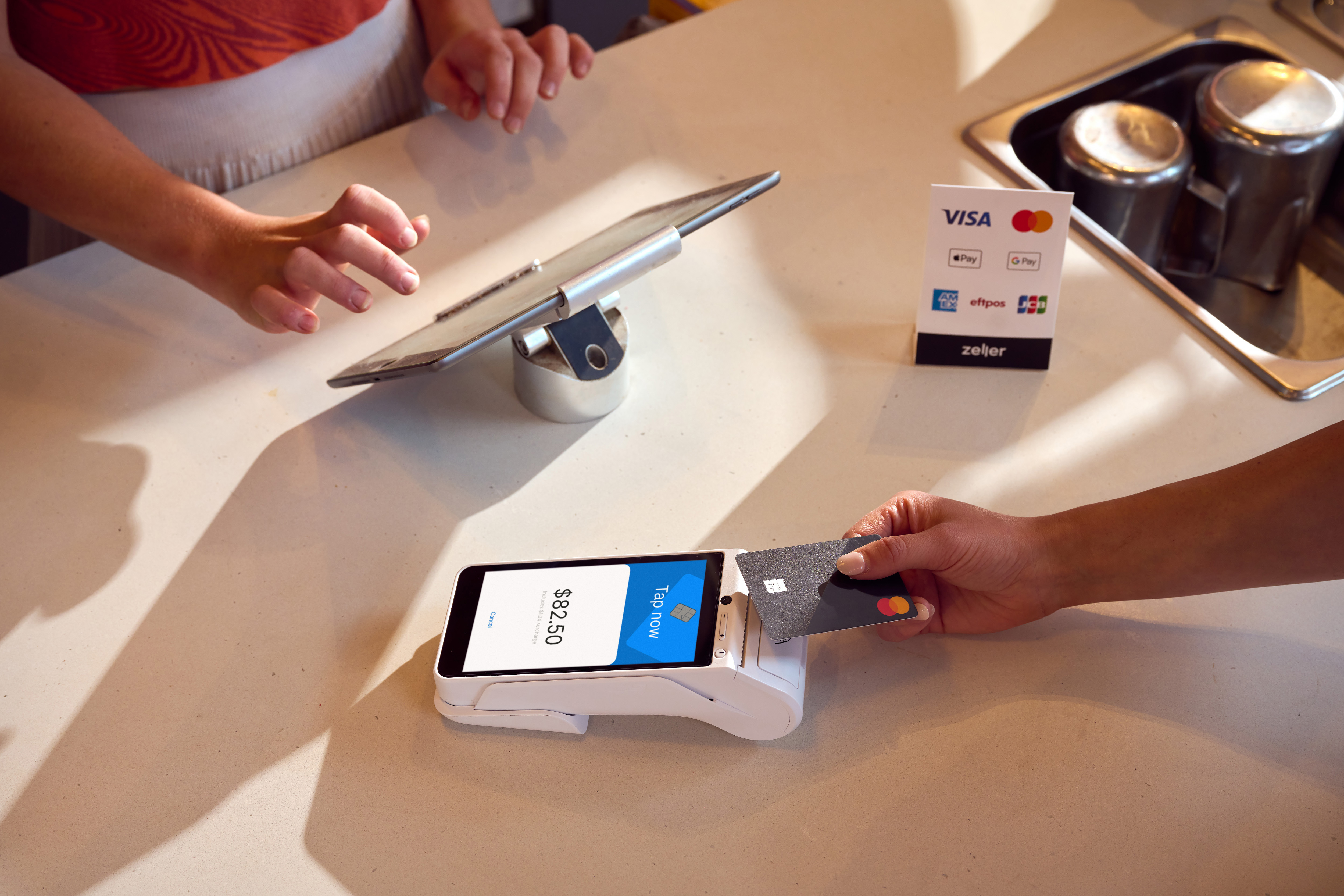 Zeller, the Australian neobank for SMBs, has raised a $100 million AUD Series B (about $72.7 million USD), doubling its valuation to more than $1 billion AUD (about $727 million USD). The funding was led by Headline, with participation from Australian superannuation fund Hostplus. Returning investors included Square Peg, Addition and Spark Capital.

The fintech was founded in 2020 by Ben Pfisterer, Square’s former Asia Pacific and Australian head and Dominic Yap, its strategy and growth lead. TechCrunch first covered Zeller in March 2021, when it announced a pre-launch Series A led by Addition, the venture capital firm founded by Lee Fixel.

Over the span of eight months, Zeller signed up over 10,000 Australian businesses, which is one of the reasons Headline decided to invest in it, principal King Goh told TechCrunch.

“The growth of the business is some of the most impressive we’ve seen in any industry. To go from zero to 10,000 customers in eight months is remarkable — you rarely ever see that,” Goh said. “When we invest, we look for companies that are growing many standard deviations above other technology companies and Zeller is a great example of this.”

He added, “We like the company’s first act around acquiring customers via its best-in-class point-of-sale/merchant-acquiring product in a capital-efficient manner, followed by expanding into a broader set of business banking solutions. This may seem audacious, but the team is clearly experienced and well-placed to drive that ambition.”

Pfisterer told TechCrunch that Zeller was created because merchants looking for a financial service provider “were underserved through lack of innovation, opaque pricing and restrictive contracts.” He added that many had to cobble together card payments, banking, expense management and accounts from different providers, with most relying on up to five different systems.

Zeller was created to give SMBs a fully integrated, centralized alternative. Its products for Australian businesses currently include an EFTPOS terminal, business transaction accounts and Zeller Mastercards. Pfisterer said that over 80% of its customers during the first 10 months switched to Zeller from a traditional banking institution, and the majority of them now use their Zeller account as their primary financial services solution. He added Zeller’s customer research showed three in five business owners left traditional banks because of dissatisfaction with outdated tech, poor reliability and reductions to bank services like branch closures and customer support.

The company has a simple sign-up process for merchants. First, they open an account on Zeller’s website. Then they can order a Zeller POS terminal online or in Officeworks stores. Another advantage Zeller has over traditional banks is quick customer support, Pfisterer said, with average call wait times of less than 45 seconds.

Zeller’s product roadmap includes new omni-channel commerce capabilities, like the ability to accept online payments through integrations with website and e-commerce platforms. It will also give merchants the option of new accounts to manage and store funds, including the ability to transfer money to more places, and tools to track spending across customer profiles and business locations. Also in the works is Zeller Financial Services, which will include credit and debit cards and expense management tools, as well as enhanced analytics through Zeller’s dashboard.

“This year we will extend payment acceptance beyond Zeller Terminal to online payments and invoicing via Xero, enabling merchants to get full visibility over transactions across all areas of their business,” said Pfisterer. “In the last two years, Australian merchants have had to adapt and adopt flexible operating models, with the ability to accept payments seamlessly in both person and online — giving their customers as much choice as possible.”

Bear Market Strategies – Are You Ready?

Plaid lays off 20% of staff, CEO says the fintech company ‘hired and invested…

FTX marked down Chipper Cash’s $2B valuation to $1.25B • TechCrunch