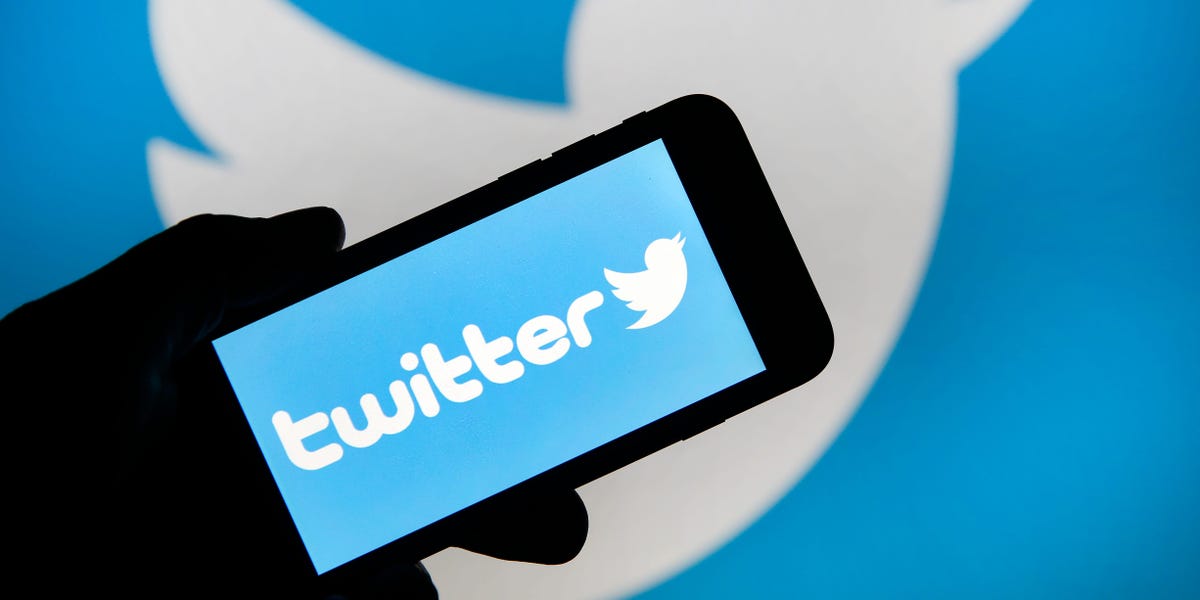 
Twitter said Monday it plans to add cautionary labels to tweets that include links to media sites affiliated with the Russian state and will work to minimize the visibility of those tweets.

“As people look for credible information on Twitter regarding the Russian invasion of Ukraine, we understand and take our role seriously. Our product should make it easy to understand who’s behind the content you see, and what their motivations and intentions are,” Yoel Roth, the company’s director of site integrity, wrote in a tweet announcing the change.

Roth’s tweet featured a screenshot from a user pointing out the new label. The label has an orange exclamation point, in bold says “Stay informed,” and underneath it, “This Tweet links to a Russian-state affiliated media website.”

Twitter will use the label for other “state affiliated” media sites “in the coming weeks,” Roth said in the thread. As TechCrunch reported, the company previously only labeled state-run media account pages and for tweets “sharing their content lacked visible context,” Roth said.

The company also will try to limit the audience of those tweets but did not indicate how it planned to do so.

Twitter has grappled with misinformation on its platform before. In May 2020, it retroactively introduced labels and messages for Tweets with “disputed or misleading information related to COVID-19,” per a company blog post. Earlier in 2020, the company added guidelines for “synthetic and manipulated media, or deepfakes.

Amid the current crisis, Twitter said it’s adding tactics to improve safety online and in person, such as giving context through the Moments feature, “proactively” looking for altered media, and temporarily pausing advertisements in Ukraine and Russia.

Social media companies have been “on the defensive” with misinformation from Russian state news outlets, per Politico, with false reports like that the Ukrainian government is committing genocide circulating on Facebook and Twitter.

“Since the invasion, we’ve seen more than 45,000 Tweets a day sharing links to Russian state-affiliated media outlets,” Roth said in the Twitter thread.

Fake and misleading videos related to the conflict have also been spreading online on TikTok, Insider previously reported.

Follow the latest on the invasion of Ukraine here.

Take a Look at the Afriski Resort, Where You Can Go Skiing in Summer

FirstFT: Investors sell stakes in buyout funds at a record…