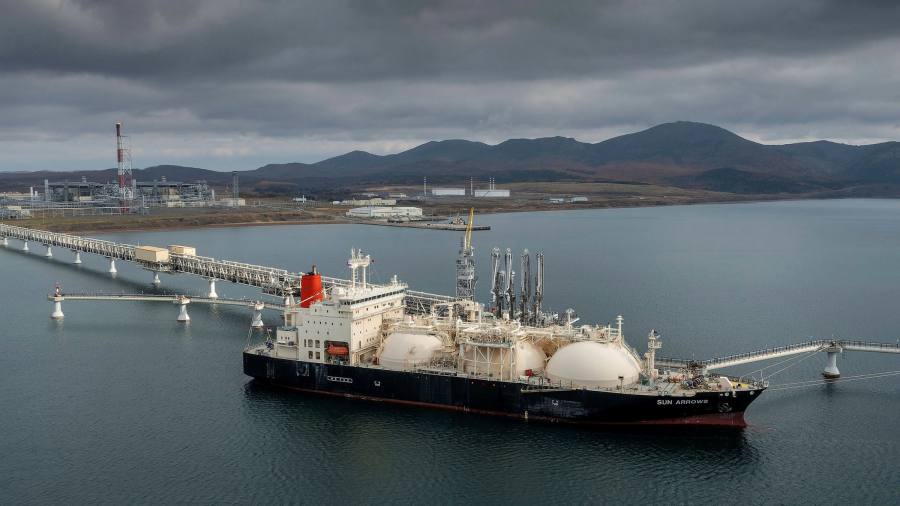 
Shell is pulling back from Russia and ending its involvement with the controversial Nord Stream 2 pipeline project as the corporate backlash against Moscow’s invasion of Ukraine gains momentum.

The decision comes a day after rival BP said it would sell its near 20 per cent stake in Russian oil company Rosneft, a move that could cost the company up to $25bn.

Shell said it would end all three of its joint ventures with Kremlin-backed Gazprom, including its 27.5 per cent stake in the huge Sakhalin-2 liquefied natural gas project, whose other shareholders include Japan’s Mitsui and Mitsubishi.

Shell, which did not say whether it would seek to sell its stakes or write them off, said it also planned to end its involvement in the Baltic Sea Nord Stream 2 pipeline between Russia and Germany.

“We are shocked by the loss of life in Ukraine, which we deplore, resulting from a senseless act of military aggression which threatens European security,” said Ben van Beurden, chief executive.

Our decision to exit is one we take with conviction. We cannot — and we will not — stand by.

Kwasi Kwarteng, the UK business secretary who met van Beurden on Monday to discuss the company’s involvement in Russia, welcomed the decision.

“Shell has made the right call to divest from Russia — including Sakhalin II,” Kwarteng said in a tweet. “There is now a strong moral imperative on British companies to isolate Russia. This invasion must be a strategic failure for Putin.”

The decision to quit the joint ventures in Russia would trigger impairment charges, Shell said, adding that it had around $3 billion in non-current assets in the ventures at the end of 2021.

The company’s Russian joint venture assets were valued at $3bn at the end of last year.

“Our decision to exit is one we take with conviction,” said van Beurden. “We cannot — and we will not — stand by.”

Shell’s Russian production accounted for 5 per cent of its global total last year, according to investment bank Jefferies, and expanding its footprint in the country had been a priority for the company.

Inaugurated in 2009, Sakhalin-2 in Russia’s far east produced roughly 11.6mn tonnes of LNG in 2020, 3.2mn tonnes of which will have flowed to Shell, representing about 10 per cent the company’s global production of the fuel. 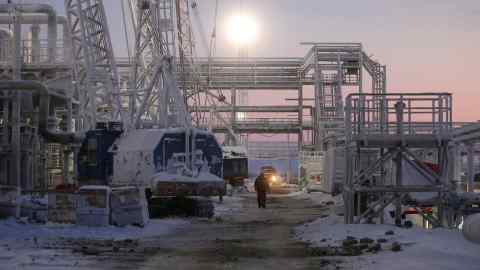 Its decision to withdraw from the project could leave Shell scrambling to find more LNG for customers in Asia at a time when prices for cargoes of the fuel are high and expected to keep rising.

The UK-listed oil major was one of five international energy groups that each committed to fund 10 per cent of the Nord Stream 2 pipeline.

Germany last week said it was halting certification of the pipeline indefinitely, while the US placed sanctions on the Gazprom subsidiary building it.

Van Beurden has met Russian President Vladimir Putin several times. The company’s Russia business was already contentious for some staff, not least because four Shell employees were among those killed when Malaysia Airlines flight MH17 was shot down over Ukraine in 2014.

Norway’s Equinor also followed BP on Monday in pledging an exit from its joint ventures in Russia. The three announcements have increased the pressure on the likes of TotalEnergies, ExxonMobil, Trafigura, Vitol and Glencore to do the same.