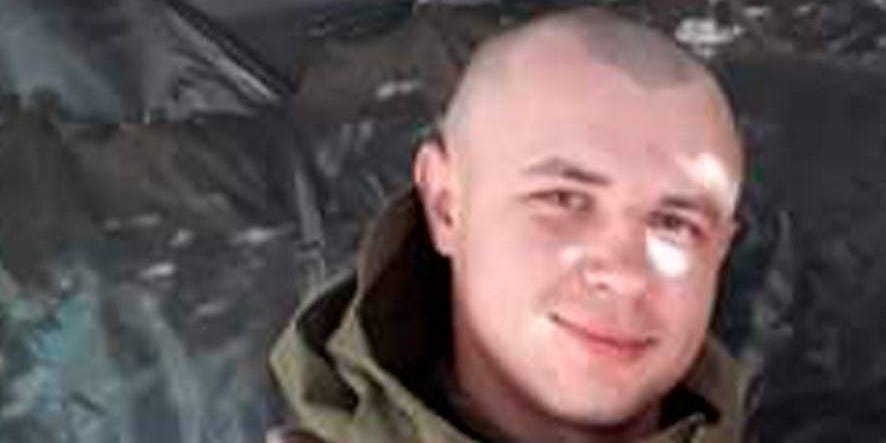 
Officials in Ukraine praised a marine for sacrificing his life to blow up a bridge to try to stop Russian tanks from advancing.

Vitaliy Skakun Volodymyrovych was positioned at the Henichesk bridge in the Kherson region during a standoff with Russian forces, the General Staff of the Armed Forces of Ukraine said in a Friday statement.

The bridge is one of the multiple entry points from Crimea, which Russia annexed in 2014, into Ukraine.

In an effort to fight off advancing Russian tanks, Ukrainian forces decided to blow up the bridge, the statement said.

“According to his brothers in arms, Vitaly got in touch [with them] and said he was going to blow up the bridge,” the statement said. “Immediately after, an explosion rang out.”

The Ukrainian Armed Forces said Volodymyrovych’s actions helped slow down “the advancement of the enemy” and allowed his fellow service members to regroup and deploy defenses.

The forces also said they plan to award him with posthumous honors.

Ukrainian forces also blew up another bridge near Kyiv on Friday in an attempt to cut off one route for Russian tanks advancing on the capital city.

The operation came on the second day of President Vladimir Putin’s invasion of the Ukraine. Insider’s live blog of the invasion is covering developments as they happen.

Dispatch From Georgia: Why Is This Small, Former Soviet Country So Popular For Bitcoin Mining?