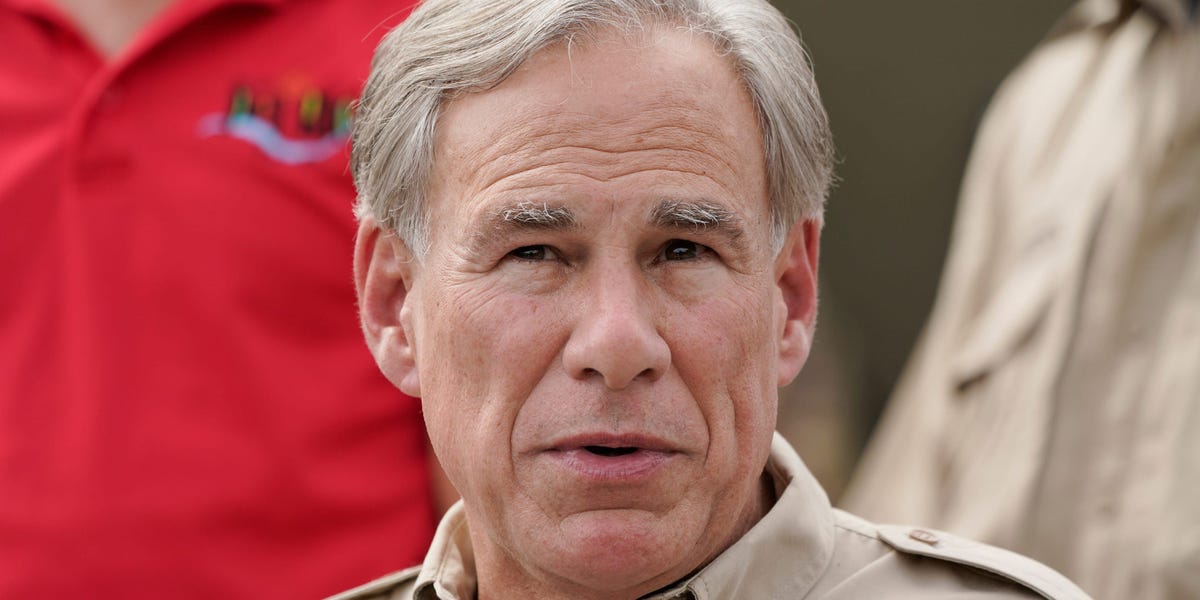 
The former head of the organization behind Texas’ electric grid testified in court on Wednesday that he was following Texas Gov. Greg Abbott’s orders when he directed power prices to remain as high as possible for several days during Texas’ winter storm blackouts in February 2021, the Houston Chronicle first reported.

The former chief of the Electric Reliability Council of Texas (ERCOT), Bill Magness, said that Abbott’s orders came at a time when power plants were already starting to turn back on again.

The governor’s office previously denied any involvement in the decision to keep the price of electricity at $9,000 per megawatt hour, substantially higher than the market price at the time — $1,200 — during the freeze. According to ERCOT’s Independent Market Monitor, Potomac Economics, the decision led to the state overcharging power companies by $16 billion.

But the governor did just that, the Chronicle reported.

In his testimony on Wednesday, Magness said he was told by then-Public Utility Commission Chairman DeAnn Walker that Abbott wished to do whatever it took to prevent any further rolling blackouts in the state.

“She told me the governor had conveyed to her if we emerged from rotating outages it was imperative they not resume,” Magness said on Wednesday. “We needed to do what we needed to do to make it happen.”

Walker resigned from her position at the beginning of March 2021, shortly after the freeze, following Texas Lt. Gov. Dan Patrick’s call for her resignation. Magness was fired from his post days later.

State officials estimate that 246 Texans died during the February freeze, the Texas Tribune reported. Nearly two-thirds of the deaths can be attributed to hypothermia.

Abbott’s office did not immediately respond to Insider’s request for comment.

Food Chain Everbowl To Let Employees Get Paid In Bitcoin