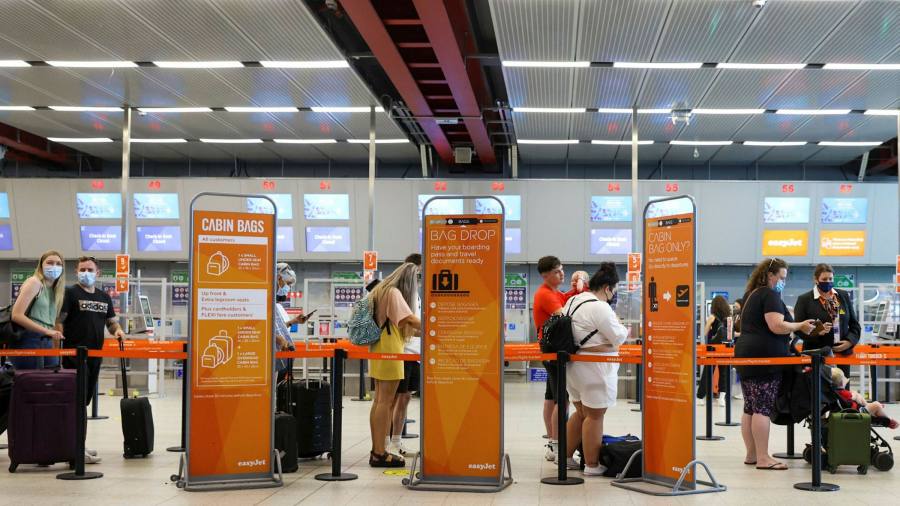 
UK business activity expanded at its fastest pace for eight months in February as the Omicron coronavirus wave faded and consumers headed out to spend on travel and leisure, according to a survey that fuelled expectations the Bank of England would continue raising interest rates to rein in inflation.

The latest IHS Markit/Cips flash composite purchasing managers’ index, a monthly survey taking the pulse of the private sector, rose from 54.2 in January to 60.2 in February, showing the highest proportion of businesses since June were reporting rising output.

The data, published on Monday, showed a similar surge in incoming new orders as confidence in the outlook improved. Businesses were at their most optimistic for the year ahead since May, when the economy was reopening from lockdown.

However, there was little sign of any let-up in the inflationary pressures that have already led the BoE to raise interest rates twice at consecutive meetings.

IHS Markit said the overall rate of input cost inflation was the steepest since November and the second highest since the index began in 1998. It added that inflation had led to another sharp increase in the prices charged by private sector businesses.

Chris Williamson, chief business economist at IHS Markit, said the survey pointed to a “resurgent economy” but noted that it also showed cost pressures intensifying, shortening the odds on an “increasingly aggressive” tightening in monetary policy.

The swift rebound, after a contraction in economic output at the turn of the year due to the Omicron variant, was centred on the services sector, where the business activity index rose to an eight-month high of 60.8.

The survey pointed to the fastest rate of job creation since October, also driven by the service economy, with demand for business services increasing alongside higher leisure spending.

Duncan Brock, group director at the Chartered Institute of Procurement and Supply, said the rise in activity was powered by holiday and hospitality bookings as consumer confidence returned.

He warned, however, that inflation remained “stubbornly high”, adding that rising costs for wages, energy and raw materials had “taken a chunk out of business profits”.

Manufacturers reported stable growth in activity, with the PMI reading for the sector unchanged at 57.3 and output volumes rising swiftly as it became easier to source raw materials and critical components. However, they also said growth in orders was stalling and inventories rising. 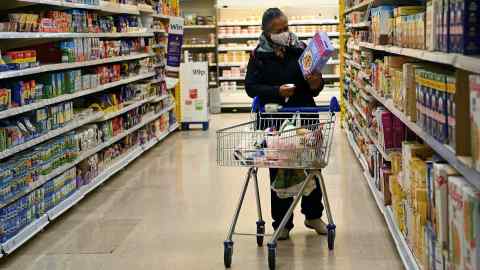 Adam Hoyes, at the consultancy Capital Economics, said these “tentative” signs of easing supply disruptions suggested that the upward pressure on inflation from global factors “may abate soon”. He added that domestic factors were becoming more significant, with wage pressures continuing to build in the services sector.

Gabriella Dickens, at the consultancy Pantheon Macroeconomics, said the survey showed the UK economy was “rebounding from Omicron at a fair clip”.

She said further evidence of price pressures, with a large proportion of companies surveyed by IHS Markit raising prices, would cement the case for the BoE’s Monetary Policy Committee to raise interest rates next month to 0.75 per cent.

James Smith, economist at ING, said the survey was consistent with other real-time data showing that mobility and card spending relating to workplaces and socialising were back to pre-Omicron levels, adding that it was “effectively another green light for a rate hike in March”.