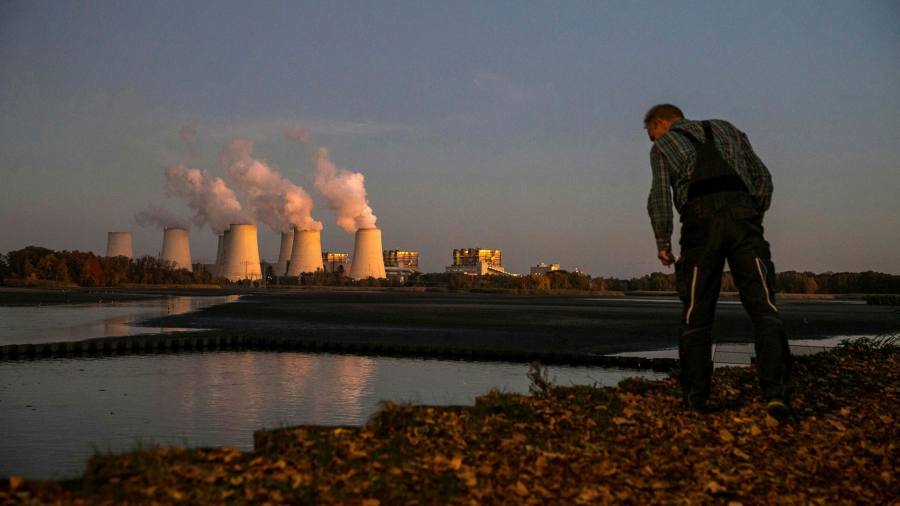 Governments should not foot the bill for stranded assets


Seven years ago, Mark Carney, then Governor of the Bank of England, made a speech at Lloyd’s of London where he spoke about the problem of “stranded assets”. Carney argued that assets tied to carbon might be in trouble as markets began to turn towards clean energy. It was a well-made point. Most governments around the world agreed with him and have made it increasingly clear that a state-supported energy transition is on the cards. Anybody who paid even scant attention to these sentiments over the years would have learnt at least one thing: investors exposed to fossil fuels would increasingly run the risk of heavy losses.

This point seems to have escaped some European energy companies. Four European governments are being sued under the Energy Charter Treaty (ECT) by five energy groups for almost €4bn over restrictions around coal, oil and gas projects. These governments — and their taxpayers — are thus being asked to bear all the risk associated with assets rendered less valuable or worthless by necessary climate action. The prospect of “bailing out” fossil fuel projects risks disincentivising the steps needed now, from both markets and government, to secure swift decarbonisation.

A common saying in economics is that only high risk can lead to high reward. The adage is especially true in the case of the fossil fuel industry. A multitude of factors — including a spike in energy demand following the end of pandemic restrictions — has led to a surge in oil prices that has boosted profits and delivered bumper returns to investors.

Investors have rightly pointed out that it would be wrong for governments to confiscate the proceeds of this bonanza arbitrarily — they are the rewards for investing in a risky, volatile industry. But neither should they be allowed to have it both ways. If profits are to be private, so too should losses.

Not only is this at the heart of the capitalist social contract. It is fundamental to the ability of markets to deal adequately with the challenge of climate change. As figures from Mark Carney to John Kerry have made clear, any hope that we have of transitioning away from carbon at the necessary pace will rely on private markets. Capital must be allocated quickly towards renewables.

Currently, there is a clear logic that markets can follow in this direction — even taking into account the recent oil and gas price spike. It is built on the assumption that the energy transition will eventually render fossil fuel projects worthless. And yet, governments will confuse things if they pay up in a way that means fossil fuels cannot lose. While renewables will remain the safe play long-term, the pace of capital’s shift away from fossil fuels may decrease.

This is why the ongoing battles that European states are having within the bounds of the ECT are concerning. The treaty is an international investment agreement dating back to the 1990s which aimed to integrate resource-rich former Soviet republics into western markets. In doing so, it offered investors protection and enough assurances to be prepared to send their money east. But the treaty is now wreaking havoc and making policy change towards decarbonisation difficult and costly.

There may be a case for rethinking the ECT so that governments are free to give markets clear and unambiguous signals about the direction of the economy towards decarbonisation. This direction should not involve rescuing carbon assets that the market has already moved on from. It is important that these remain stranded.