The Fed has made it very clear that it will raise its benchmark interest rate, the federal funds rate. This could have severe consequences and even lead to a financial crisis. It is too far behind the curve and its action will be labelled a major policy error in the future, most likely. The central bank has put itself in a situation where it is now its own hostage. It needs more leadership to describe what a soft landing is going to look like. It has been too slow to act, and now it is going too fast. The “Powell Put” has now been put out to pasture.

We believe that the Fed will make more rate hikes than it has announced. Goldman Sachs thinks there will be four 25-basis-point increases in the federal funds rate in 2022. Jamie Dimon, CEO of JPMorgan Chase, said, he “wouldn’t be surprised if there were even more interest rate hikes than that in 2022. There’s a pretty good chance there will be more than four. There could be six or seven. I grew up in a world where Paul Volcker raised his rates 200 basis points on a Saturday night.”

James Bullard of the St. Louis Fed spoke out in an arrogant tone that aggressive action is now required. The markets translated this to mean that the Fed was going to call an emergency meeting as soon as this coming week to hike interest rates by no less than 50 basis points. This sent stock prices plummeting.

Uncertainty abounds regarding the path of inflation and new Fed policy. This has created a landscape of continued strong periods of distribution in the equity markets. If there are any bounces, they should be used to sell ‘risk assets.’ This has been one of the worst starts to a calendar year in the history of the stock and bond markets. 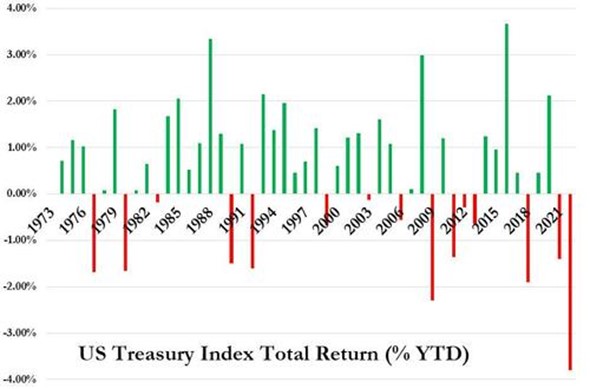 Last Thursday, the reported inflation rate increased by 7.7%, the highest in 40 years. Stocks tumble as red-hot inflation print pressures technology shares. Markets didn’t like this, which immediately moved them down.

Bears are in control of the market, which can be observed from Friday’s trading session. The U.S. rose above 2% for the first time since August 2019 amid a broad Treasury-market selloff. It was driven by expectations for quicker Fed interest-rate hikes to contain faster than predicted inflation. It takes at least two to three years to have any material impact on the economy. 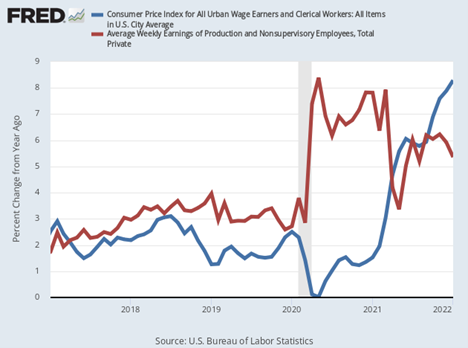 One sector is currently doing well, which is the oil sector. Cycle’s analysis is applied to find the best stocks to invest in and the best sectors. The next sector we are monitoring is gold/silver.

are staying strong. There are a lot of geopolitical factors in play here. I think there’s a risk premium on oil right now because of Russia.

What The Heck Is CPI?

The , CPI, is the measure of changes in the price level of a basket of consumer goods and services. This is one of the most frequently used statistics for identifying periods of inflation in households. Consumer Price Index Summary.

Last Thursday, the inflation figures were released, confirming that everything is getting more expensive. It is up 7.5% versus last year. Mortgage rates are starting to rise. If you plan to buy a new home, this is the time to do it. These historically low interest rates will not last long. 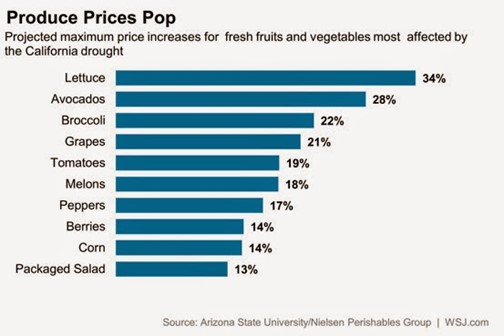 Should I Invest In Gold Today?

Owning acts as a hedge against inflation as well as a good portfolio diversifier as it is a great store of value. Gold also provides financial cover during geopolitical and macroeconomic uncertainty. Gold has historically been an excellent hedge against inflation because its price tends to rise when the cost of living increases. 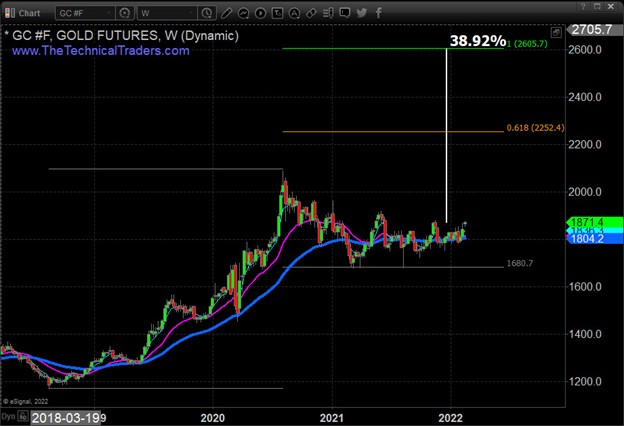 It seems the stock market may be on its last leg here. Big money flow has been coming out of the large-cap stocks, while commodities have been rising. Commodities are typically one of the last assets to rally before the stock market top and the start a bear market. I see all the signs, but we must wait for the price to confirm before taking action. We have seen this setup before in 2015/2016 and in 2018, and the market recovered and rallied dramatically from those levels.