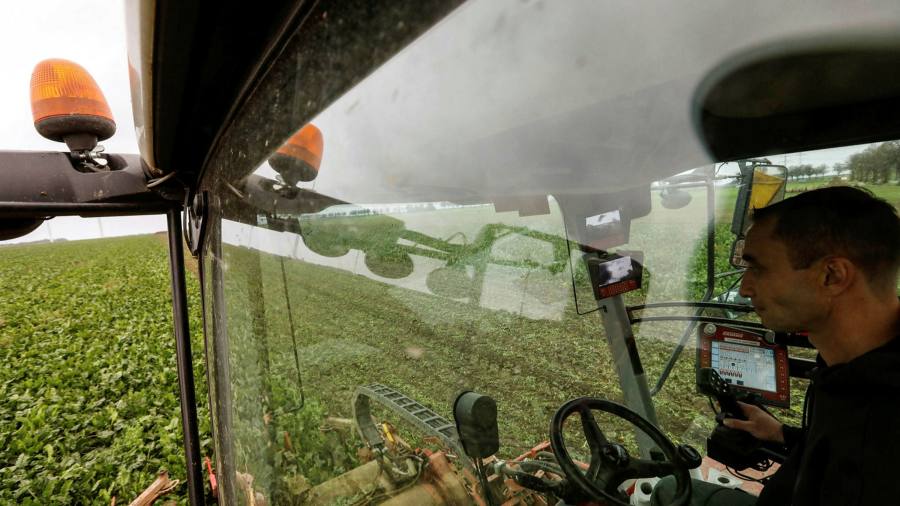 
ED&F Man plans to restructure nearly $1bn of debt and has raised $300mn of new financing for its main trading business after the UK broker’s banking covenants restricted its ability to trade through the commodities boom.

The broker, one of the oldest commodities brokers in London, is seeking to ringfence its commodities division from its old debts and inject the funds into the unit to restore trading volumes, according to a shareholder letter seen by the Financial Times.

The move comes just 18 months after ED&F Man restructured $1.5bn of debt and raised $320mn in working capital to stave off a funding crunch. But the broker, which acts as a middleman in global commodities markets, told shareholders its projections had been hit by unforeseen soaring prices of commodities including sugar and coffee. They have become more expensive to trade because brokers and clearing houses have asked for more margin to support futures contracts.

ED&F Man is 35 per cent-owned by Südzucker, the German sugar producer, which has veto power over big transactions. The remainder is owned by current and former employees, mainly in management roles. It employs nearly 6,000 people and generated an operating profit of $104mn on turnover of $6.9bn in the year to September 2020. Südzucker did not respond to a request for comment.

The tough banking covenants and company leverage has curbed trading for the past six months, and hit its ability to both pay down debt and raise additional finance, it said in a letter, dated February 3.

It warned in the letter that its commodities business had “missed trading opportunities in 2021 and now, due to the ongoing restrictions, have already missed a significant part of 2022 trading”. ED&F was further worried that the restrictions would mean traders would leave.

“The company considers that the business will soon reach a tipping point beyond which the damage caused to the business by ongoing missed trading opportunities and continued trading constraints may become irreversible,” it added.

Last year the group had total borrowing of nearly $1.7bn, comprising $1.3bn of term loans and revolving credit facilities that mature by September 2023. Under the new plan slightly less than $1bn of debt will be extended until 2025.

In a separate communication with shareholders, the management said it was confident the plan would be sanctioned at a London court hearing on February 24, and it had reached agreement with more than 75 per cent of its lenders. “We have received commitments to the new trade finance facility totalling over $300mn,” it added.

ED&F Man in a statement described the move as “a positive step that will benefit the company and its stakeholders” as the additional liquidity would enable the group to recover commodities trading volumes.

The reporting of ED&F Man’s 2021 results has been delayed because of the move, but it told shareholders that the scale of adjustments to net profits “would be similar to last year”. Südzucker has warned that the book value of ED&F Man dropped to €34mn from €89mn in the year to November 2021.