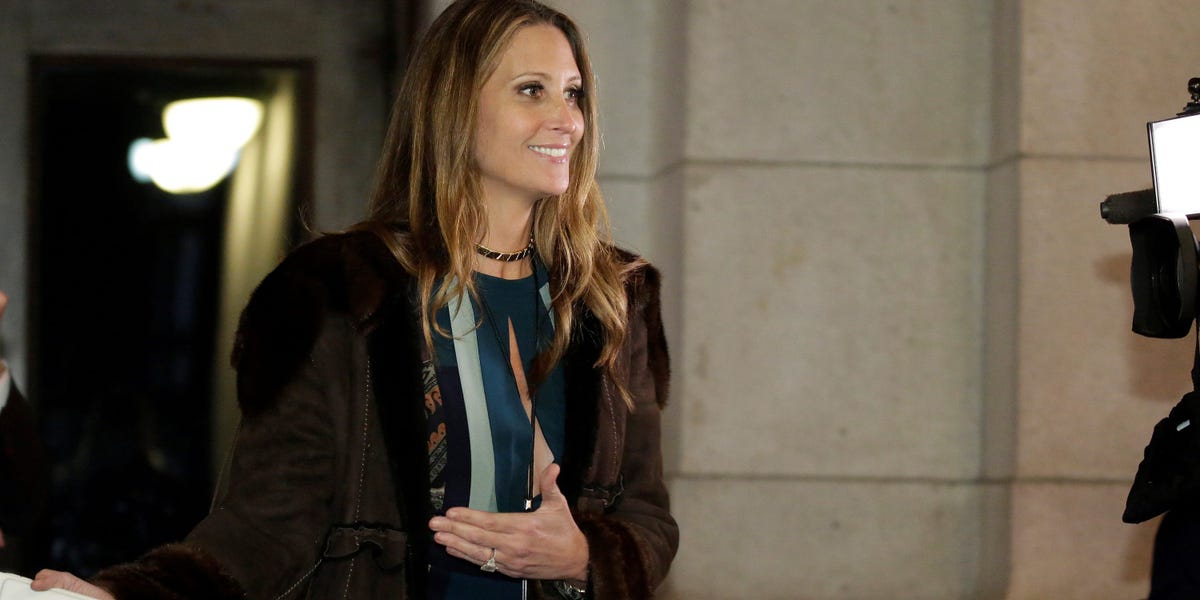 
Stephanie Winston Wolkoff, a former close friend and advisor to Melania Trump, said that she will be a lead witness in the Washington, DC, attorney general’s trial against former President Donald Trump’s 2017 inauguration fund.

“Breaking Big News!” Wolkoff tweeted on Monday. “I’m the lead witness and the case is going to trial.”

It cited the Trump Organization, the Trump International Hotel, and the inaugural committee as defendants.

Wolkoff’s announcement came as a response to DC Attorney General Karl Racine’s Monday tweet, which said the lawsuit was “moving forward fully intact & full steam ahead,” and going to trial. No date has been set yet.

Neither the Trump Organization, which manages the Trump International Hotel, nor the Office of the Attorney General for the District of Columbia responded to Insider’s request for comment.

The Trump Organization was dropped as a defendant in November but on Monday, a DC superior court judge agreed to put the organization back into the lawsuit on Monday, Racine tweeted, citing court documents.

Wolkoff, who first befriended Melania in 2003, was asked by the former first lady to join her team as an unpaid advisor and help plan Trump’s inauguration shortly after the 2016 presidential election.

But Wolkoff left the White House in 2018 after The New York Times reported that an event-planning company she had founded was paid nearly $26 million by a nonprofit group that oversaw the inauguration.

Wolkoff strongly denied that she personally received the money, and told The Times she was told privately that the termination of her position had nothing to do with inauguration spending.

“Was I thrown under the bus? Yes,” she said in a statement to The Times at the time.

Wolkoff published a tell-all book about her friendship with Melania in 2020. It eventually became the subject of another lawsuit by the Department of Justice, which claimed the book’s publication was in violation of a nondisclosure agreement Wolkoff signed. The DOJ later dropped the lawsuit.