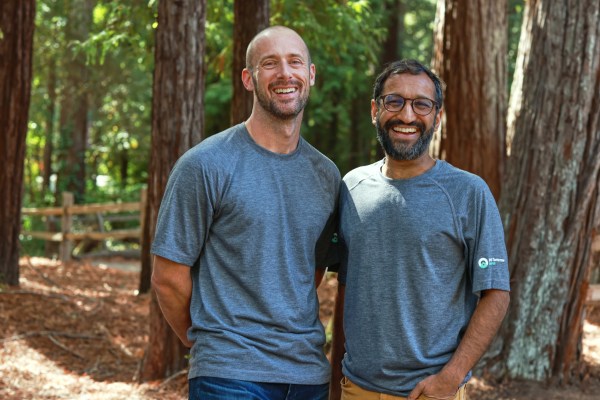 Better Tomorrow Ventures closes on $225M fintech-focused fund, which is triple the size of its last fund – TechCrunch


Early-stage fintech-focused venture firm Better Tomorrow Ventures has raised $225 million for its second fund — triple the amount it raised for its debut fund that closed in September of 2020.

Founded by Sheel Mohnot and Jake Gibson in November of 2019, San Francisco-based Better Tomorrow Ventures (BTV) has allocated $150 million to invest in startups at the pre-seed and seed stages. It has also reserved $75 million for an opportunity fund for follow-on investments.

Fintech’s recent explosive growth is reflected in the increase in fund size for BTV, and the firm remains squarely focused on the space.

“We take a very broad view on fintech and think we are in the early innings here,” Mohnot said.

Mohnot and Gibson plan to make about 30 investments out of the new fund, with check sizes ranging from $500,000 to $3 million. It’s committed to three so far. BTV led 22 investments from its first fund, and made 10 others “non-lead checks.”

BTV is a venture firm that boasts two successful fintech founders as its partners. That experience, in the pair’s view, gives them an edge in a very competitive investment environment.

Gibson co-founded NerdWallet, where he also served as COO from 2010 to 2014. The personal finance company went public last year.

Mohnot previously served as vice president of business development at Groupon after a startup he founded, FeeFighters, was acquired by the company in 2012. The technology that was developed at FeeFighters became Groupon Payments, which was launched shortly after the acquisition, according to Mohnot. Then in 2013, he co-founded Innovative Auctions, which has revenues in the “hundreds of millions.”

Certainly the landscape for investing in fintech startups has gotten extremely heated as more firms are seeking to back companies in the space. But BTV believes that its historic fintech focus appeals to many founders so it has “a pretty great track record of winning deals over other funds so far.”

The firm takes a very hands-on approach and aims to help its portfolio companies with hiring, thinking through distribution, building company culture, getting strategic partnerships and raising their next rounds.

“We are founders ourselves and think that we can have the most impact at the seed stage,” Mohnot said. “Seed is where founders need the most support, and we love being the first call.”

In BTV’s view, the next generation of fintechs will include vertical SaaS companies and marketplaces seeking to create stronger relationships and a more comprehensive offering to their customers.

“To capitalize on that trend, we like to invest in companies that make it easier for those non-fintech companies to become fintech companies,” Mohnot said. A couple of examples from its portfolio include Unit and Salsa, which allow businesses to build banking or payroll into their existing products.

“As the war for engineering talent gets crazier, it makes more sense for companies to buy products rather than build it themselves, which we’re seeing a lot of as well,” the investor said. BTV has also backed Pave, which aims to help companies get clean insights into their data with the goal of saving developer and data scientist time for startups.

Nearly all of its LPs came back for its latest fund, according to Mohnot. It also added some folks who had been following the firm since its first fund, but wanted “to have more of a track record of working together,” he said.

“It all happened pretty fast so there were several LPs who we would have loved to have in but we couldn’t fit in,” Mohnot said.

Prior to BTV, Gibson and Mohnot invested in more than 100 fintech companies through other investment vehicles, including 500 Fintech.

BTV is one of many fintech-focused firms closing on new funds as of late. In September, for example, QED Investors announced the closing of two new funds totaling $1.05 billion, capital that it will be using to back early-stage startups, as well as growth rounds for later-stage companies.

My weekly fintech newsletter is launching soon! Sign up here to get it in your inbox.