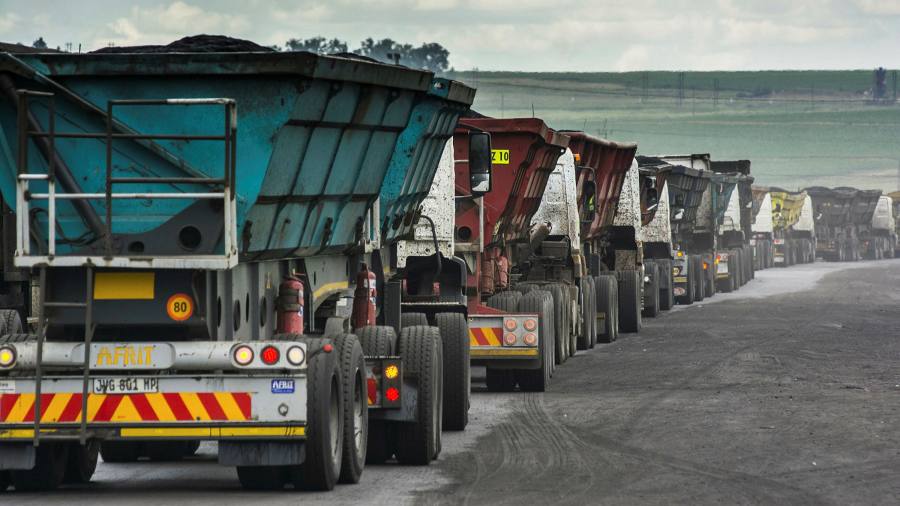 
Investors are rushing into mining stocks as they hunt for assets that can deliver strong income streams at a time of persistently high inflation.

Deutsche Bank expects the five mega-miners, a group that also includes Glencore, Rio Tinto and Vale, to declare dividends and cash returns of $24bn, with the prospect of more to come later in the year.

Those payments are becoming increasingly attractive for equity investors who are struggling to find positive real yields, the return they can expect to make once rising inflation is taken into account.

With UK consumer price inflation running at 5.4 per cent, the mining sector is one of few that has been able to keep pace. A basket of London-listed miners offers a prospective yield of 5.9 per cent, according to analysts at Berenberg.

“Clearly in an environment of higher inflation one of the biggest challenges in the market for any investor is to get real income opportunities,” said Jonathan Stubbs, analyst at Berenberg.

Susannah Streeter, senior markets and investments analyst at Hargreaves Lansdown, the UK’s largest investment platform, said interest in mining stocks such as Rio had picked up since the end of January as retail investors sought out companies poised to be “more resilient in a higher interest rate environment”.

The company has sat among the top 10 most purchased shares on the Hargreaves Lansdown platform since the start of 2022. Over that period, shares in Rio have risen more than 17 per cent to Thursday’s close.

Mining has emerged as one of the biggest sources of income for UK investors in recent years, accounting for almost a quarter of all dividend payments in 2021, up from 4 per cent in 2016.

In part, this reflects the fact that other sectors including banking, travel and leisure, were forced to slash dividends because of the coronavirus pandemic.

But it also highlights the broader transformation of the mining industry under a new generation of leaders who have slashed debts, eschewed investment in big projects and shifted to dividend policies that are linked to the amount of cash they generate.

That is a far cry from the situation the sector found itself in six years ago, when a China driven slowdown in commodity prices brought some of the industry’s biggest names to the brink of collapse.

Management teams are focused now on cash returns and are reluctant to plough cash into big new mines, to the extent that the pipeline of new projects is running dangerously low — just as demand for electrification metals including copper is primed to take off, because of the energy transition.

Deutsche Bank reckons the five majors could return $48bn to investors this year, with the potential to pay out $60bn if commodity prices hold at their current level.

However, the mining sector is not without risks. Cash generation could be crimped by rising costs from higher oil and freight prices and workers demanding increased pay — and the industry also needs to invest to decarbonise its operations.