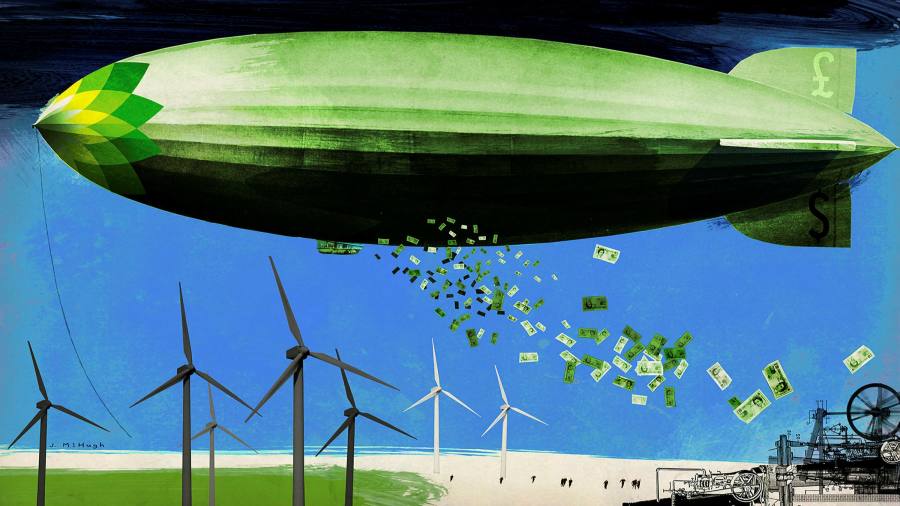 Taxing energy profits won’t be the windfall politicians hope for


There’s no doubt the crunch is coming; the only question is what to do about it. As Britons brace for the prospect of crippling energy bills, the left want a windfall tax on oil and gas majors, and the right want the government to soft-pedal on net zero. Neither feels like the right response to a problem exacerbated by decades of failure to prioritise energy stability.

It’s not clear that building fewer wind farms or stinging BP for a share of its profits will make the current problems go away. Europe is facing soaring international gas prices due to rising Asian demand, Russian supply problems, a cold winter in 2020 and a windless summer in 2021. The costs of decarbonising have also raised fuel bills, but the current crisis stems from our lack of energy security.

There is nothing much the UK government could have done about turbulent international gas prices, but short-sighted policies have significantly increased our exposure. While the UK’s offshore wind stations are an undoubted success, decades of dither over nuclear power have deprived us of a reliable clean supply, with almost half of current capacity to be closed by 2025.

Despite endless promises, successive governments have failed to insulate the UK’s draughty Victorian homes. The cack-handed liberalisation of the energy market has exposed 4mn customers to the effects of supplier bankruptcy because regulators prioritised competition over stability. Meanwhile, the bizarre 2017 decision to let Centrica close its huge Yorkshire gas storage facility has left the UK with negligible gas storage compared with France and Germany, and even more tied to bidding in the spot market.

The business department believed at the time of the Centrica closure that Britain could afford to give up its storage capacity because there were so many international suppliers. They seem to have forgotten about price, and what would happen if we had to bid against China for liquefied natural gas.

There has also been a determined effort to play down the real costs of decarbonisation. The green transition was always going to be bumpy and expensive: there is no nirvana in which renewables wipe out our need for gas any time soon. We can’t just switch off fossil fuels, because we need more baseload back-up power to compensate for windless days. If the government is to meet its target of decarbonising electricity generation by 2035 it will also need to fit gas stations with carbon-capture technology, which could further increase prices.

Britain is not alone in these dilemmas: Germany’s preoccupation with phasing out nuclear — which used to provide 29 per cent of its power — in order to placate environmental groups, has left it burning more coal and at the mercy of Vladimir Putin. It is also increasingly under pressure from the US over its reliance on Russian gas.

The answer is not to abandon our net-zero ambitions, which would leave us even more reliant on the petrostates, and do nothing to tackle climate change. The only way to protect against volatile prices is to improve energy stability and security. That means doing many of the same things that will help achieve net zero: insulating draughty homes, constructing new nuclear facilities, accelerating renewables, building more baseload power, and researching ways to store renewable power. All will require huge investment from the private sector, and that is why a windfall tax is the wrong idea: it would raise the cost of capital for the same companies we are relying on to transform our future supply.

This is not to say that a windfall tax isn’t tempting. At a time when families are struggling with 7 per cent inflation and fuel bills rising by half, the £5bn gains from this levy, according to the Liberal Democrats’ estimates, are an attractive prospect. Certainly, Shell and BP are easy villains. They have been sluggish in their renewables investments, with Shell’s net-zero strategy especially timid. But they are still really the main game in town.

Many politicians love the idea of what can seem like a free hit on excess profits. But I can’t help feeling that windfall taxes are little more than a retrospective tax on good luck. Imposing one now would further erode the government’s fraught relations with the business community. What Britain absolutely does not need is anything that might unsettle already jittery investors.

More fundamentally, high gas prices are unlikely to be a temporary blip which can be mitigated with a one-off tax. The current crisis shows we are not yet facing the real environmental costs of the energy we use. Governments must protect the poorest from that reality, but eventually someone will have to pay, whether through higher bills or higher taxes.

Addressing the UN last year, Boris Johnson invoked Kermit the frog, insisting it was “easy, lucrative and right” being green. But net zero is not a free lunch, and a windfall tax would probably not be a free hit. Until ministers prioritise security of supply, Putin will take us all for Muppets.

10 Ways to Save Battery Life on Your iPhone