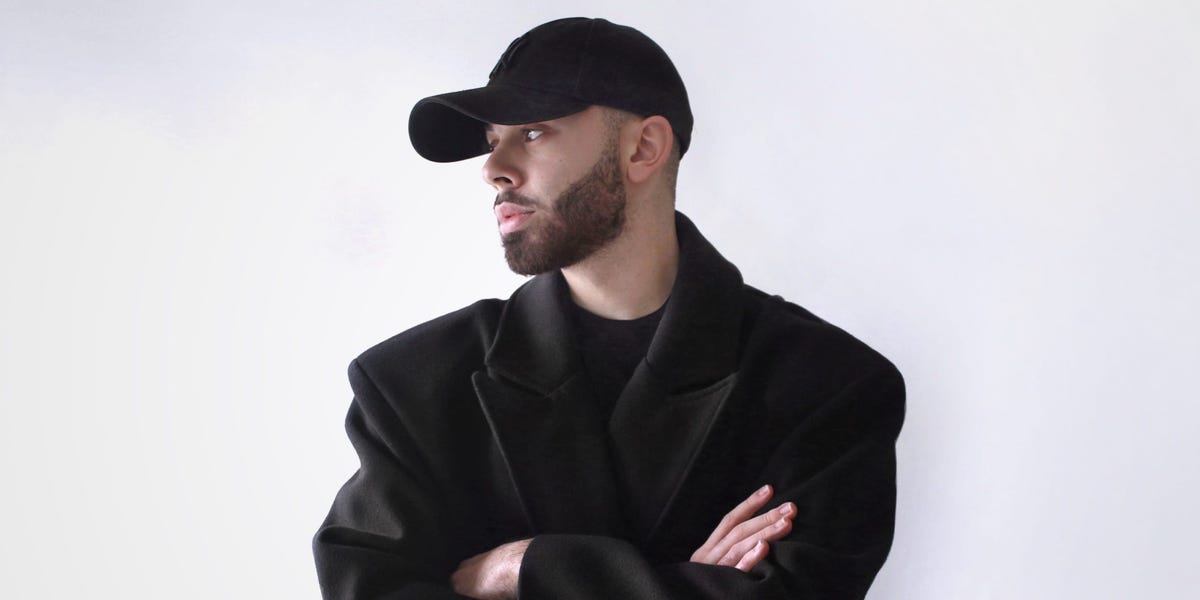 How I Created a Diversity-Focused Fashion Brand: Gen Z Founder


French law student and entrepreneur Yassine Guelimi believes there is a need for much better representation of women wearing the hijab — and that his progressive and forward-thinking approach to fashion can bridge the gap.

Guelimi founded Hallyulimi in 2020 and has been the creative director ever since. The brand aims to stand out with its Korean-inspired attire. And it also puts women wearing the hijab at the forefront of its mission.

The 22-year-old highlighted the current climate surrounding the wearing of the hijab in France, where he lives.

In January, the French Senate voted in favor of banning the wearing of hijabs in sports competitions, and last year it voted to approve President Emmanuel Macron’s controversial Separatism Bill, which bans under the age of 18 Muslim women wearing the hijab in public. The EU also voted last year for a bill allowing companies to ban employees from wearing religious headscarves to maintain ‘neutrality’.

“There is a cohesion behind all my campaigns, and a genuine desire to put diversity at the forefront,” Guelimi said. “I want my brand to represent inclusivity, but more importantly, I want the brand to be a true representation of the youth.”

He added: “Enough with people trying to erase from the mainstream how diverse we are.  Especially the French society is composed of all sorts of religions, and I do advocate more for the hijab because of the current political climate – it is catastrophic.”

The French Minister for equality between women and men declined Insider’s request for comment.

A study by Pew Research Center found that members of Gen Z are more racially and ethnically diverse than any previous generation and that key social and policy issues, much like Millennials, Gen Zers are progressive and pro-government and see the growing racial and ethnic diversity as a good thing.

Guelimi told Insider that whoever features in the brand’s new campaigns isn’t there to highlight out an ethnic difference, and it’s not even a “difference for me – whether you are white, Black, mixed-race, Asian… But all I want is a true representation of all women from all backgrounds.”

Here’s what he would advise any young entrepreneurs looking to create a successful, heritage-led brand.

Have a clear message

One of his motives is to normalize women wearing the hijab, “even though it bothers me to use the word normalize because they are normal.” To his surprise and pride, those women adopted the brand. He said: “I’m proud they adopted my brand because the women wearing what is called ‘modest fashion’ tend to be very demanding – the garment needs to be adaptable to the way they dress.”

In the process of building the marketing for the brand, he met Amelia Gueye, a French Muslim model who has become his muse. “She represents the woman I want to appeal to – free, modern, and strong.”

Find a gap in the market — or your wardrobe

Guelimi prides himself on contributing to a growing trend for oversized, loose clothing in western countries; he started contemplating the idea of making such clothing when couldn’t find in stores what he himself wanted to wear.

He added that the simplicity of the clothes is very important and the response has been incredible, he says. “People want simplicity, and this brand is very niche – the demand was there, I just executed it.”

Fertiliser and food: the next point of tension between EU and Moscow