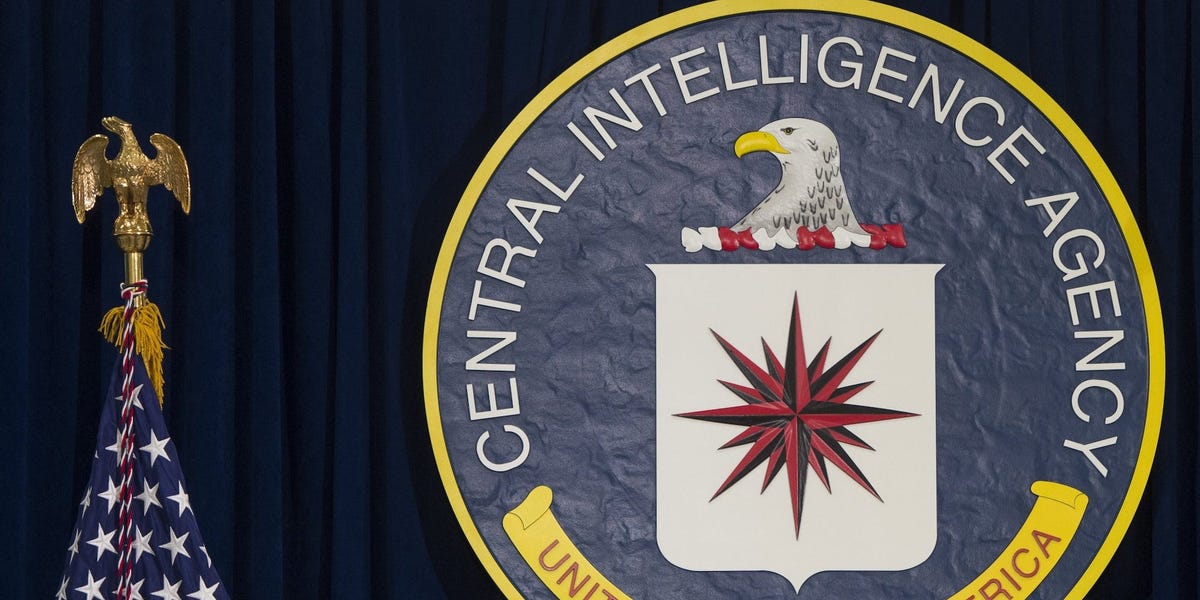 
Two senators are calling for the Central Intelligence Agency (CIA) to be transparent about a program they say has been secretly collecting information from Americans for years.

The senators want the agency to come clean about the mass surveillance program, which they say was conducted in secret. Detailed information about the nature of the program and what information was collected was redacted in the letter.

Heinrich and Wyden said that the CIA had carried out the program “entirely outside the statutory framework that Congress and the public believe govern this collection, and without any of the judicial, congressional or even executive branch oversight that comes with FISA collection,” referring to the Foreign Intelligence Surveillance Act (FISA).

“This basic fact has been kept from the public and from Congress,” the senators continued, adding that the “nature and full extent” of the information collected by the CIA was also withheld from the Senate Select Committee on Intelligence.

The senators then asked the CIA to disclose information about what records were collected, the legal framework for the collection, and how much data was being held by the CIA.

In a statement to the AP, the CIA’s privacy and civil liberties officer Kristi Scott said that the CIA is “committed to transparency consistent with (its) obligation to protect intelligence sources and methods.”

“CIA recognizes and takes very seriously our obligation to respect the privacy and civil liberties of US persons in the conduct of our vital national security mission,” Scott said.

VCs set sights on African countries beyond the ‘Big Four’ –…

Rio Tinto rebuffed in plan to take control of Mongolian…

Oil and stocks decline after weaker than expected economic…