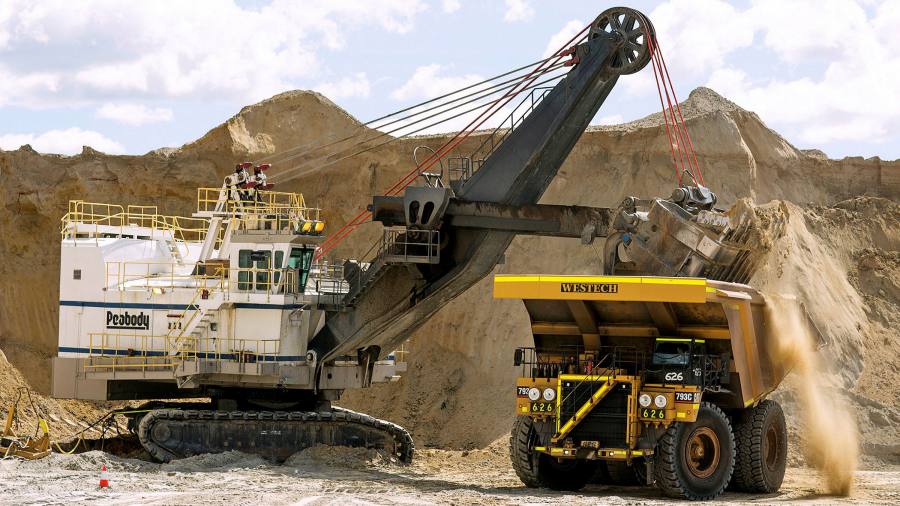 
Peabody Energy, the world’s biggest private sector coal producer, posted its highest quarterly profit in at least two decades as it rode a wave of surging demand despite global efforts to shift away from the dirtiest fossil fuel.

The company on Thursday reported net income of $513mn in the final three months of 2021, up from a loss of $129mn a year ago, marking its most profitable period in S&P Global Market Intelligence records going back to 1999.

“Our robust fourth-quarter results further demonstrate the capability of our diverse mine portfolio which continues to benefit from strong market fundamentals driven by the vital necessity for coal to produce reliable energy and steel to fuel the global economy,” said chief executive Jim Grech.

St Louis-based Peabody, whose properties include North Antelope Rochelle in Wyoming, the world’s largest coal mine, said the revenue surge was due to “significant improvements” in prices for both metallurgical coal, used to produce steel, and thermal coal, which is used to generate electricity.

A rebound in steelmaking as global economies bounce back from the pandemic has driven up prices for the former, as supply chain issues constricted availability. Demand for coal in power generation has risen because high natural gas prices have driven a switch back to coal among many power producers.

The results have turned round the fortunes of Peabody, which went through bankruptcy proceedings in 2016-17 and had warned of its ability to continue as a going concern as recently as 2020.

Peabody said the price for shipments of metallurgical coal was up more than 150 per cent since the previous year at $211 per short ton. The price for thermal shipments from Wyoming and elsewhere rose more than 80 per cent.

The spot price of coal from the Powder River Basin of Wyoming, which accounts for the bulk of Peabody’s US production, jumped to more than $30 a short ton in November, the highest on record. It has since receded to about $24 a short ton — still more than double prices in mid-2021. 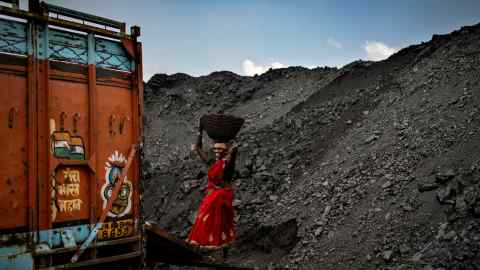 Peabody reported revenues of $1.3bn for the quarter, an increase of more than 70 per cent from a year ago. Shares rose more than 17 per cent in early trading on Thursday.

The jump in coal demand undercuts global efforts to wean economies off the most emissions-intensive fossil fuel. Coal-fired power generation produces about double the carbon emissions of natural gas. At the COP26 climate summit in Glasgow last year, world leaders agreed to “phase down” its usage.

US president Joe Biden, who ran for office on an ambitious climate platform, vowed to lead a transition away from coal. Yet US coal production jumped 8 per cent in 2021, according to the Energy Information Administration, and is set to increase by another 5 per cent this year to 606mn short tons

“We continue to experience strong market dynamics, and as a result we have significant forward sales commitments and are adding incremental production capacity to meet market demand for our products,” Grech said.