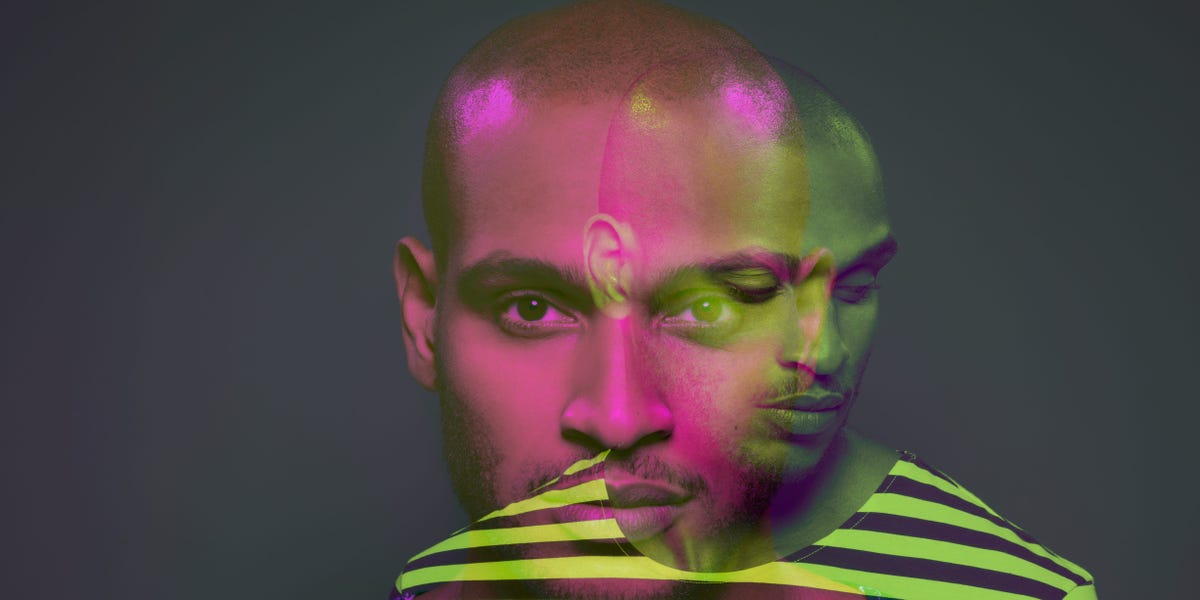 
You may think certain things only affect others and not you. Things like bad driving, for example. Or perhaps you only think about your own enjoyment when planning a vacation and don’t consider the environmental impact. These are both signs of self-deception — lying to yourself.

Self-deception is a natural part of life. Just as everyone has driven a car too fast or decided against taking the train in favor of an airplane when planning a vacation.

Self-deception creeps into your thoughts and you often don’t even notice that it’s at work.

Francesco Marchi of the University of Antwerp and Albert Newen of the Ruhr University Bochum have analyzed four common strategies people use to lie to themselves. In the journal “Philosophical Psychology,” they describe how these strategies work.

“Everyone lies to themselves, and it’s not uncommon,” Albert Newen told idw.

Self-deception is characterized by people sticking with a particular belief even though there’s actually solid evidence to the contrary.

“For example, if a father is convinced that his son is a good student and then the son gets poor grades, he may say that the subject isn’t that important or that the teacher didn’t explain the material well,” Newen explained.

This means that people like to select facts that support their beliefs and, conversely, like to avoid anything that disagrees with their beliefs.

Francesco Marchi elaborated on the example above to explain this.

“If, for example, the friendly math teacher cautiously indicated that the son isn’t coping, but the father expected a clear explanation if there were any problems, he may interpret the care and kindness as a positive evaluation of his son’s abilities,” he said.

This is where people discredit facts that may negate their own beliefs. It’s often done by doubting the credibility of the source.

The father might simply stop asking about grades on the next math test. Since the teacher is incompetent in his eyes, the tests say nothing about his child’s abilities anyway.

This occurs when the previous strategies are no longer working. For example, if the math teacher approaches the father and explains that the son isn’t coping as well as the others in the class right now. The father may then try and reinterpret this explanation, perhaps saying that his son is intelligent but just unable to show his full potential at this moment.

There could be any number of reasons for this — the class may be noisy, so he can’t concentrate. Or the math class is always first thing in the morning which is too early for the son, who works better at night.

Whenever a situation is ambiguous, evidence generation comes into play. It seeks out any explanation that’s still able to support your beliefs.

Your beliefs help you feel more positive about yourself

As you can see, a lot has to happen before a person changes his or her convictions.

You may have encountered some of these strategies in action in discussions about COVID-19 and vaccinations.

“These aren’t malicious procedures, but part of the basic cognitive equipment of humans to preserve their established view of themselves and the world,” said Newen.

Your beliefs are like pillars that stabilize and protect your worldview. Beliefs that support the positive image you have of yourself or others close to you are particularly important. They’re defended particularly tenaciously. So it’s not about the facts themselves, but about what they say about the person who holds them.

This isn’t fundamentally bad. On the contrary, philosophers Newen and Marchi said self-deception is neither unreasonable nor detrimental to people in the short term.

The four strategies can even help people feel good about themselves and stay motivated in difficult situations. Only if the beliefs remain completely resistant to change in the medium and long term does it become problematic.

If the father holds on to his convictions even when the son moves school and gets poor math grades again, then he and his son will miss out on the chance to improve his math ability in the long run. Such an attitude is always problematic. But it’s particularly harmful, said Newen, “in times of radically new challenges that require rapid changes in behavior.”