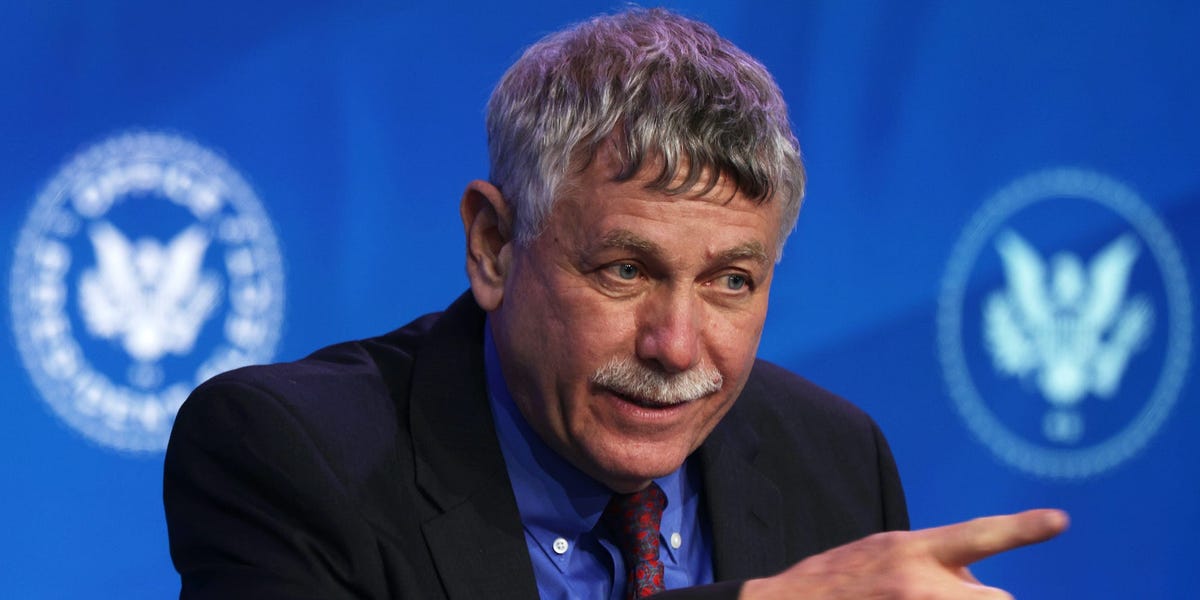 “The President accepted Dr. Eric Lander’s resignation letter this evening with gratitude for his work at OSTP on the pandemic, the Cancer Moonshot, climate change, and other key priorities,” Psaki said. “He knows that Dr. Lander will continue to make important contributions to the scientific community in the years ahead.”

In his resignation letter sent to the president dated February 7, Lander said: “I am devastated that I caused hurt to past and present colleagues by the way in which I have spoken to them.”

“It is clear that things I said, and the way I said them, crossed the line at times into being disrespectful and demeaning, to both men and women. That was never my intention,” he continued. “Nonetheless, it is my fault and my responsibility. I will take this lesson forward.”

Lander’s resignation follows a bombshell Politico report about his workplace conduct at the OSTP. The report covered the contents of a two-month review sparked by complaints from Lander’s subordinates and contained detailed accusations on how he bullied OSTP staffers.

Per Politico, Landers apologized to his staff in an email to around 150 people on Friday, before the report was published, saying he was “deeply sorry” for his conduct and that he regretted speaking in a “disrespectful and demeaning way” to colleagues.

“The investigation found credible evidence of instances of multiple women having complained to other staff about negative interactions with Dr. Lander, where he spoke to them in a demeaning or abrasive way in front of other staff,” said Christian Peele, White House deputy director of management and administration for personnel, per Politico.