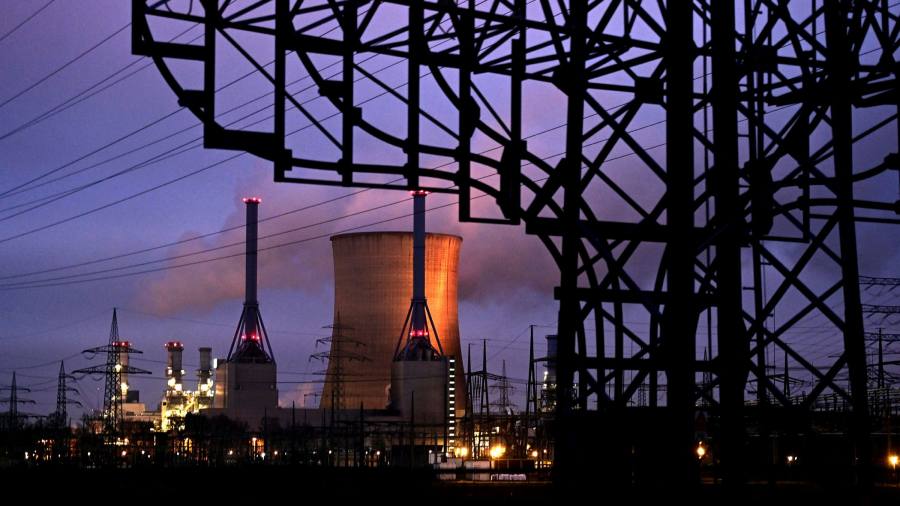 Boom time for trading outside the commodities benchmarks


The year 2021 is memorable not only for the rise of alternative cryptocurrencies such as dogecoin but for a trading boom in raw materials not included in the leading commodities benchmarks.

Markets like European natural gas surged 270 per cent, German power 300 per cent and carbon 145 per cent, with volatility that would not be out of place in the crypto world.

In contrast, many of the commodities which are constituents of the Bloomberg Commodity (BCOM) and the Goldman Sachs Commodity Indices (GSCI) — had a relatively modest year.

In the same way the crypto assets attracted considerable speculative interest in 2021, commodities outside the benchmarks have also started to attract hedge funds and other speculators.

If we go back to the early 2000s, the promise of uncorrelated returns though diversification was uppermost in the expectation of investors that helped establish commodities as an asset class.

This helped propel assets under management in the indices like the BCOM and GSCI to well over $200bn. Some of the largest and most established investors behind these flows included pension funds, endowments, sovereign wealth funds and more recently, hedge funds.

This ‘financialisation’ of commodities is often blamed for causing the markets to decouple from their underlying fundamentals. Instead of supply and demand and the many idiosyncratic variables like weather and seasonality being the key price drivers, investment flows and the anticipation thereof, shaped price action and risk appetite.

Much of early research in this area was undertaken by the academic community, when commodity index investing first peaked in 2011, with the research typically tilting towards issues like the manipulation of food prices in the context of the Arab Spring, and the rise of oil prices.

Since then, and largely in step with the growth and proliferation of more complex investment strategies, academic research has slowed as many are highly complex with details of the underlying methodology only available to the most sophisticated investors.

But research we do in this area clearly shows these investing strategies having an increasingly significant impact on price discovery across the benchmark commodities.

Thinking ahead, one of the most pressing questions we are trying to answer now is the extent to which the commodities not included in the benchmarks might fall prey to similar financialisation effects and what that might mean for prices.

Macquarie, for example, recently developed a long/short trend strategy with exposure to about 20 commodities including European electricity, carbon and iron ore. In 2021, it returned 57 per cent with a Sharpe Ratio of 4.3. — a measure used by investors to understand the return of an investment compared to its risk. For reference anything above 1.5 is widely considered excellent.

Importantly, its BCOM counterpart, with an almost identical methodology returned only 4 per cent with a Sharpe ratio of 1 — perhaps a sign of how trading opportunities in benchmark constituents have become harder to find under the weight of their financialisation.

As speculators and investors invariably seek out better returns, it is not yet clear at this point how this will impact such non-benchmark constituent commodities. Early-stage speculators tend to exaggerate fundamentally driven price moves, much as we’ve seen in 2021, which will probably continue to affect policy and have a meaningful effect on how consumers and producers hedge and manage their price risk in these commodities.

Over time, as more strategies develop and more speculators cross over from commodities in benchmarks to those outside them, these opportunities will invariably fade and greater returns in the benchmark commodities will return. But one thing has become clear: an understanding of these dynamics will be critical to understanding modern commodity markets.

Mark Keegan is the head of research and strategy at Engelhart Commodities, and author of Advanced Positioning, Flow, and Sentiment Analysis in Commodity Markets.

The Commodities Note is an online commentary on the industry from the Financial Times.