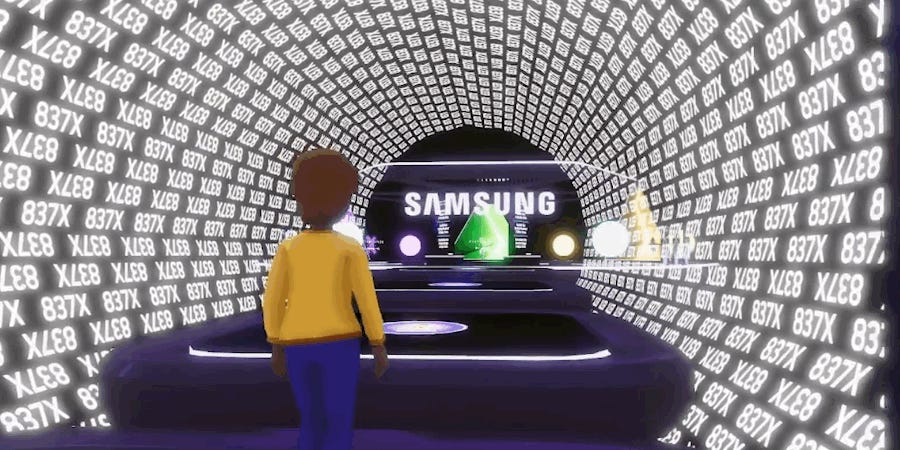 A Metaverse Casino in Decentraland Has Made $7.5 Million in 3 Months


A metaverse casino run by Decentral Games has made $7.5 million in revenue over the past three months, with about 6,000 users logging on every single day to gamble in the metaverse.

The ICE Poker virtual casino in Decentraland is a play-to-earn platform that could have upwards of 1,000 players playing poker “at any given time,” Decentral Games founder Miles Anthony told CoinDesk.

“It doesn’t sound like a lot of users, but when it comes to the open metaverse, it’s pretty substantial considering the main issue right now with metaverses is that they’re empty,” Anthony said.

Over a year and a half ago, Decentral Games began acquiring virtual real estate in Decentraland in a bid to get in early on the trend of virtual spaces. The DAO has since accumulated over 1,000 parcels of digital land, and its bet seems to have paid off so far. The virtual gambling hub accounts for about 30% of Decentraland’s daily users.

Anthony said Decentral Games is a Web3 version of online gambling, as it requires players to purchase one of its NFTs in order to win when they play. These NFT wearables have grown in popularity, as they are currently sold in the NFT marketplace OpenSea for about 2.4 ETH, or about $6,500.

There is no shortage of skeptics surrounding the nascent metaverse space, but the digital asset market has boomed. Over the last week, NFT sales hit $926 million. High profile stars like Tom Brady, Eminem, Steph Curry, and more have all jumped into the space. Even the Associated Press announced it would fund its journalism with the help of a new NFT photo series.

Anthony said Decentral Games is gearing up for a mobile version of ICE Poker in the coming months.