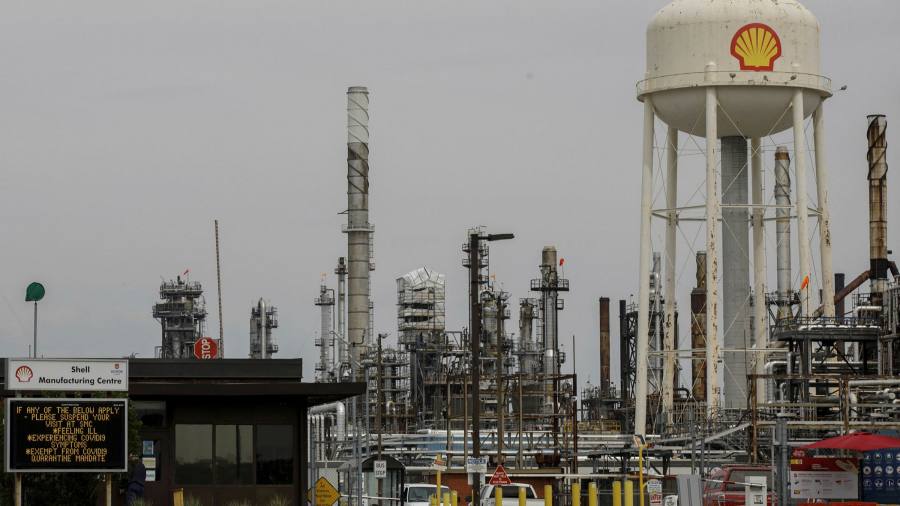 
At a recent TED talk, chief executive Ben van Beurden took heavy flak from a climate activist about Shell’s plans to develop Cambo, a UK North Sea oilfield. Since then, the Anglo-Dutch oil producer has abandoned development of Cambo and the price of crude has surpassed seven-year highs. Full-year results, bolstered by the oil major’s strong fourth quarter net profit of $6.4bn, beat analysts’ consensus by a fifth.

World energy is in a funk as oil prices spike up towards $100 per barrel. This reflects the failure of governments to plan for transition, consequent under-investment in capacity and the simple failure of wind to spin turbines fast enough. The CEO of turbine maker SiemensGamesa Andreas Nauen is stepping down after less than two years in charge following repeated profit warnings.

Van Beurden doubtless prefers a pasting from climate activists to getting the boot from his own shareholders. The group’s latest shift away from US upstream oil production, via the sale of its onshore Permian assets, enables him to fund a huge bonus for shareholders. Shell will buy back $8.5bn of stock by the end of June, far surpassing its typical $1.5bn quarterly payout.

Such liberality keeps owners happy. These are the same investors who last year worried about Shell’s unclear messaging on its carbon strategy. Its shares have trailed arch rival BP’s in the past 12 months. They are nevertheless up by around 50 per cent.

Shell has big plans to reduce its carbon emissions, but the direct benefit of higher energy prices is inescapable. The group’s upstream oil and natural gas production fell in 2021 by 4 per cent, partly due to the effects of Hurricane Ida. Its operating cash flow from its relevant businesses nearly doubled nonetheless.

That has lifted the return on average capital employed, a measure of profitability, to 8.5 per cent, above Lex’s estimate of the cost of capital. It has not achieved that since 2018. Like so many bosses in natural resources, van Beurden is counting money while he dodges brickbats.

The Lex team is interested in hearing more from readers. Please tell us what you think of Shell’s profits in the comments section below.

How to watch every figure skating event at the 2022 Winter Olympics &mdash; Nathan Chen hits the ice on February 3