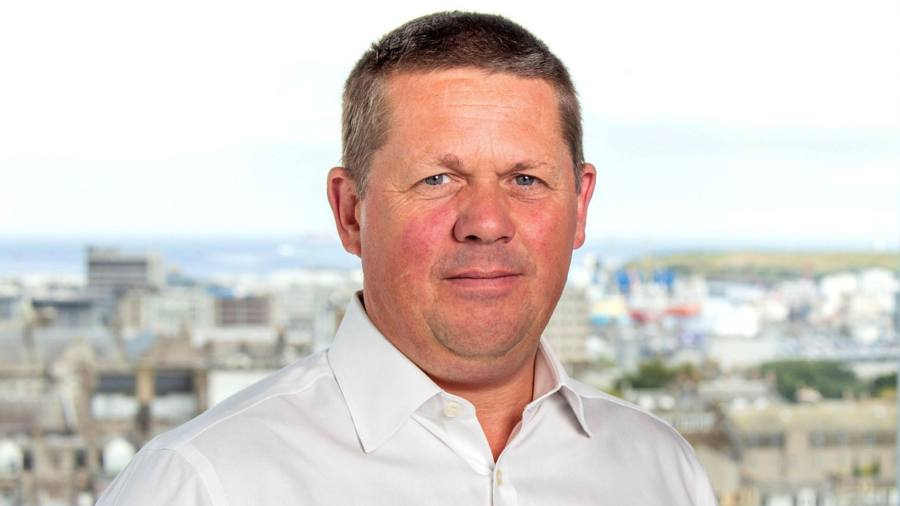 
Harbour Energy executive director Phil Kirk is to step down from the business he helped turn into the largest UK-listed independent oil and gas group.

Kirk founded the group’s privately held predecessor Chrysaor and built it into the biggest oil and gas producer in the UK North Sea following multibillion-dollar acquisitions including the bulk of Shell’s and ConocoPhillips’s UK assets.

Harbour was created last year through Chrysaor’s reverse takeover of Premier Oil, when it listed on the UK stock market under its new name. The deal also gave Harbour assets in other regions including south-east Asia and Mexico.

Kirk, who founded Chrysaor in 2007 with the backing of private equity firm EIG Global Energy Partners, owns a 1.4 per cent stake in Harbour, which has a market capitalisation of £3.36bn. He raised his holding in the company as recently as last autumn.

The company and Kirk declined to outline his plans for the holdings but said he would leave the business on February 28 to explore other opportunities.

“Harbour has a clear strategy and focus and, as a shareholder, I look forward to supporting its continued evolution and growth,” Kirk said.

Harbour, which is led by chief executive Linda Cook, said it would not replace Kirk’s role.

“Phil has been instrumental in the building of Harbour Energy over the past years,” Cook said in a statement.

Harbour employs about 1,500 staff worldwide and produces roughly 200,000 barrels of oil equivalent a day with reserves of 700m boe.

It is also investing in carbon capture and storage in the UK, including the Acorn project in the north-east of Scotland and the VNetZero project on the Humber in north-east England, which it hopes to start operating by the mid 2020s.

Analysts at RBC Corporate Broking said they “did not expect today’s news to surprise investors nor materially impact investor sentiment”.

“As the business grew and roles evolved, we had envisaged some changes,” they added.

Investments to Capitalize on the Comeback of New York City: UBS