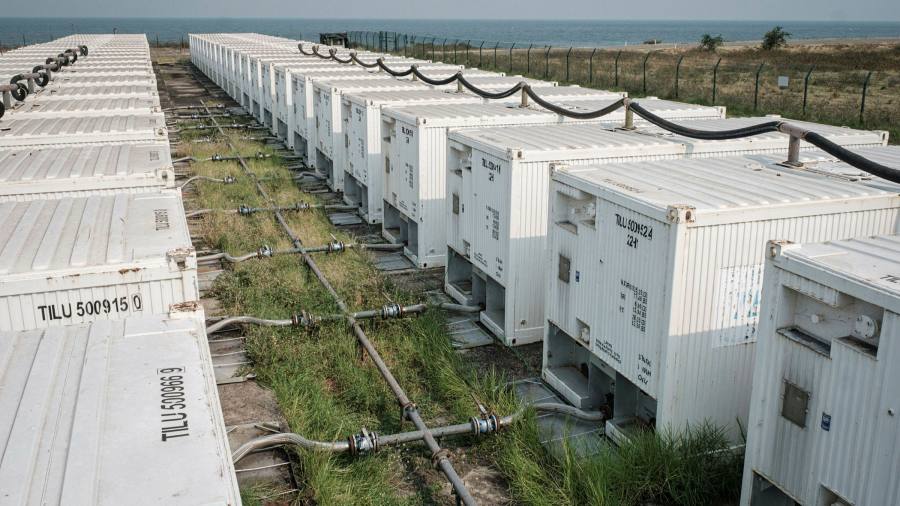 
TotalEnergies has approved the development of a multibillion-dollar oil project in east Africa that will require the construction of the world’s longest heated pipeline and make landlocked Uganda an oil producer for the first time.

The French energy major and its partners China National Offshore Oil Corporation (Cnooc) and the Uganda National Oil Company announced the final investment decision for the $10bn project on Tuesday at a ceremony in the Ugandan capital Kampala.

Oil was first discovered in Lake Albert on Uganda’s north-western border with the Democratic Republic of Congo in 2006. But successive problems, not least the challenge of how to build the 1,443-km electrically heated pipeline needed to export the crude via Tanzania, led to repeated delays and questions over whether the project would ever be realised.

Those doubts have continued even after Total strengthened its control of the project in 2020, as climate pressure mounts on energy majors to reduce or cease investment in new oil and gas projects.

Like other European oil majors, Total has committed to cutting emissions but it has also shown it remains willing to fund new hydrocarbon investments. In September it announced an initial $10bn investment in a series of projects in Iraq to boost oil production, reduce gas flaring and increase renewable power generation.

“The development of Lake Albert resources is a major project for Uganda and Tanzania, and our ambition is to make it an exemplary project in terms of shared prosperity and sustainable development,” chief executive Patrick Pouyanné said in a statement released following the ceremony.

Total said the project was in line with the company’s strategy of only approving new projects that were “low-cost and low commissions”.

However, the investment decision is likely to be loudly opposed by climate activists, who have criticised the environmental impact of the project and questioned the long-term economic benefits to Uganda given forecasts that global crude consumption could peak before 2030.

Oil production from the Tilenga project operated by Total and the Kingfisher project operated by Cnooc is expected to start in 2025 and reach a combined 230,000 barrels a day. That would take Uganda past Gabon, which according to Opec was the seventh-largest oil producer in Africa last year at 186,000 b/d.

Pouyanné said Total was “fully aware of the important social and environmental challenges” associated with the project. “We will pay particular attention to use local skills, to develop them through training programmes, to boost the local industrial sector in order to maximise the positive local return of this project,” he said.

Similarly to the Iraq deal, which included a commitment to construct a 1 gigawatt solar power plant, Total said it had signed a memorandum of understanding with the Ugandan government to explore the installation of 1GW of renewable power capacity in the country.