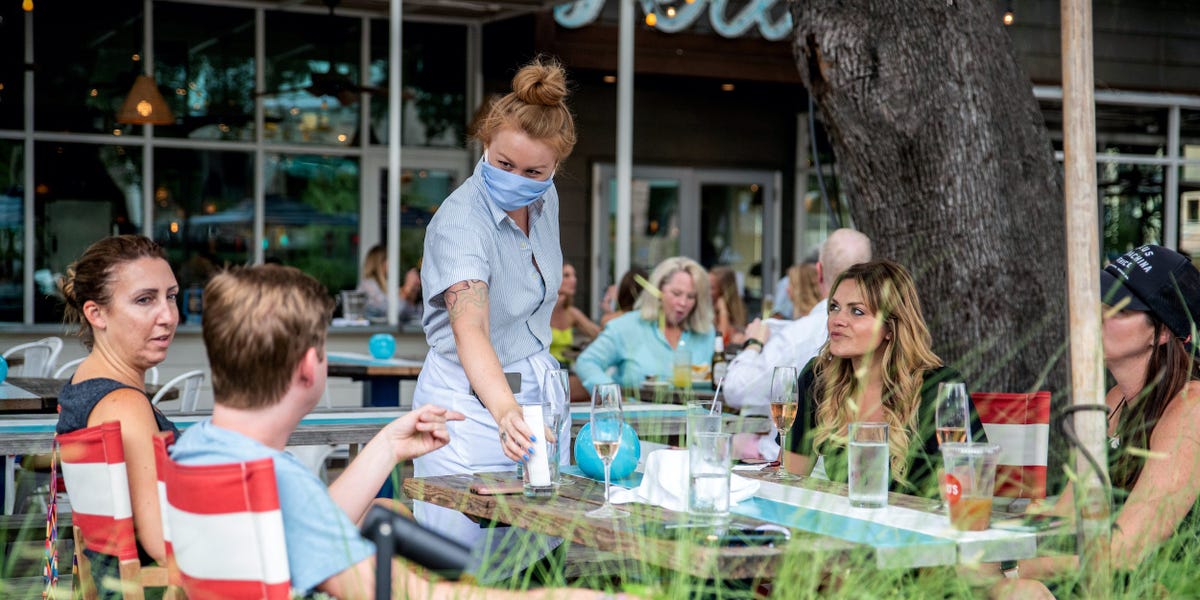 
The US’s $800 billion lifeline for pandemic-hammered businesses gave most of its cash to owners, not the workers it sought to rescue, according to a new study.

The Paycheck Protection Program marked an unprecedented move from lawmakers to save jobs and businesses as the country slid into lockdown. The measure – included in the $2.2 trillion CARES Act of 2020 – offered low-interest loans to a wide range of businesses to keep them afloat in the early months of the pandemic. Businesses ranging from restaurants to individual rideshare drivers were eligible, and if participants used the cash on certain expenses including maintaining payroll, the loans could be forgiven.

A new paper published by the National Bureau of Economic Research reveals that only a fraction of the program’s cash pile was used accordingly. Of the $510 billion of PPP loans distributed in 2020, just $115 billion to $175 billion actually went toward replacing wages, according to researchers led by David Autor, an economics professor at the Massachusetts Institute of Technology. That would mean only 23% to 34% of the first $510 billion of PPP cash was directly used to save jobs that otherwise would’ve been lost.

Conversely, between $335 billion to $395 billion ended up with business owners and corporate stakeholders like suppliers and lenders.

The program’s aid was also “highly regressive,” meaning it benefitted the wealthy more than those with the greatest need, the team said. Roughly $366 billion, or 72%, of the initial PPP tranche went to those in the top 20% of household income.

To be sure, such households hold the country’s high-earners, and replacing their wages would require more cash. Yet when considered alongside the fact that little aid actually went toward payroll support, the report paints PPP as an imprecise policy that did more for the rich than the poor.

“Our best evidence to date indicates that PPP’s economic impacts were less than hoped: it preserved only a moderate number of jobs at a high cost per job-year retained and transferred resources overwhelmingly to the highest quintile of households,” the researchers said.

That’s not to say the program was a failure, they added. Considering how quickly PPP was enacted and the lack of existing infrastructure for such a measure, improving the program’s efficiency would’ve “substantially” slowed its rollout.

The program’s shortcomings and other countries’ own payroll-support programs offer valuable insight into how future programs along the lines of PPP could be improved. Some high-income nations instituted work-sharing programs that allowed for either partial or complete furloughs, while others used existing employment infrastructure to subsidize at least some of businesses’ payroll costs.

The use of these programs abroad proves that targeted business support is “feasible and rapidly scalable” as long as the right systems are already in place, the researchers said. PPP was successful on some fronts, but building out infrastructure ahead of time could make for a much better replacement should a similar

“The United States chose to administer emergency aid using a fire hose rather than a fire extinguisher,” the team said. “By building administrative capacity in the years ahead, the United States could more deftly target, calibrate, and deploy its emergency business response systems when most needed.”