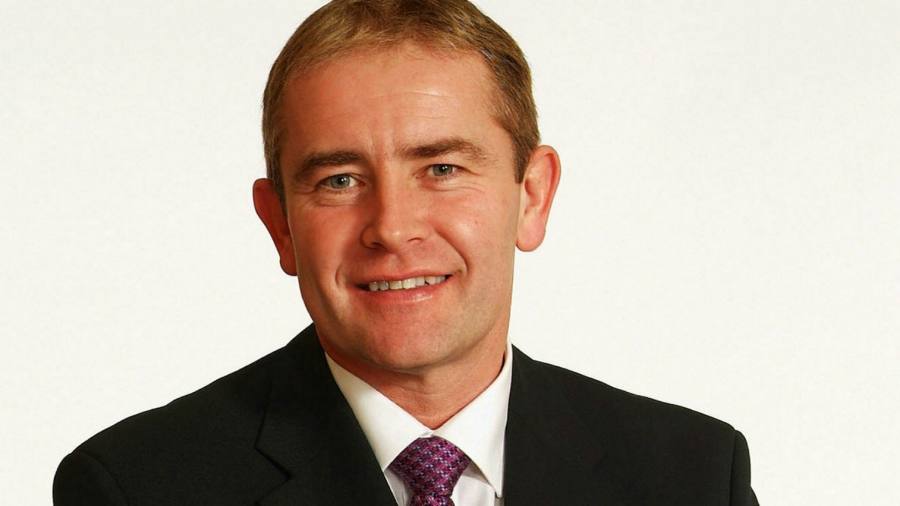 
A company led by Dana Petroleum founder Tom Cross has bought an onshore wind farm in Scotland in a rare example of a small independent oil and gas group branching out into renewables.

Parkmead Group, whose executive chair Cross sold his former company Dana to the Korea National Oil Corporation for nearly $3bn in 2010, has bought Kempstone Hill, which owns a 1.5 megawatt onshore wind farm in Scotland for £3.29mn in cash. It will take on a loan of about £990,000 as part of the transaction.

Although modest in size — the wind farm has the capacity to generate electricity for up to 1,000 homes — the deal marks an unusual foray by a small hydrocarbons company into selling renewable electricity to the grid.

Oil majors such as BP and Shell have come under pressure from investors to push into technologies such as offshore wind. But most independents remain focused on producing oil and gas, arguing supply will be needed even in 2050 when the UK is legally bound to meet a net zero greenhouse gas emissions target.

The deal will mark the first time Parkmead sells electricity to the grid in Britain, although in 2019 it bought a sizeable land holding in Scotland, Pitreadie Farm, with a view to installing wind turbines on some of the real estate.

Cross told the Financial Times that, despite his background in oil and gas exploration, he had a longstanding interest in renewables and had personally invested in solar and wind projects overseas.

“Just because we are a small to medium-sized enterprise we still believe that’s what we should be seeking to do [to diversify into renewable energy],” Cross said.

Since 2016 Parkmead, founded just a year after Cross sold Dana, has focused on production of gas, which it views as a critical transition fuel. It produces from four onshore fields in the Netherlands.

However the company retains oil licences in the UK North Sea, which Cross said it would seek to commercialise in partnership with other companies that still retain a heavy focus on crude production.

Cross said Tuesday’s acquisition would give Parkmead “operational expertise” in wind power as it plans to develop other renewable projects, noting that the deal would also give the group’s shareholders exposure to soaring electricity prices.

The 1.5MW wind farm also benefits from an “attractive” subsidy under the UK government’s Feed-in Tariff scheme until 2036.

“My team, we own between us almost 30 per cent of the company,” Cross said. “This is our own money we are investing alongside other shareholders. We are doing this for the future.”

The trade body for North Sea fossil fuel producers this week dropped “oil and gas” from its name to rebrand as Offshore Energies UK. Previously Oil & Gas UK, it said the move reflected the “exciting” low-carbon technologies being developed by some of its members, although Greenpeace UK said it feared the move was “just greenwash”.