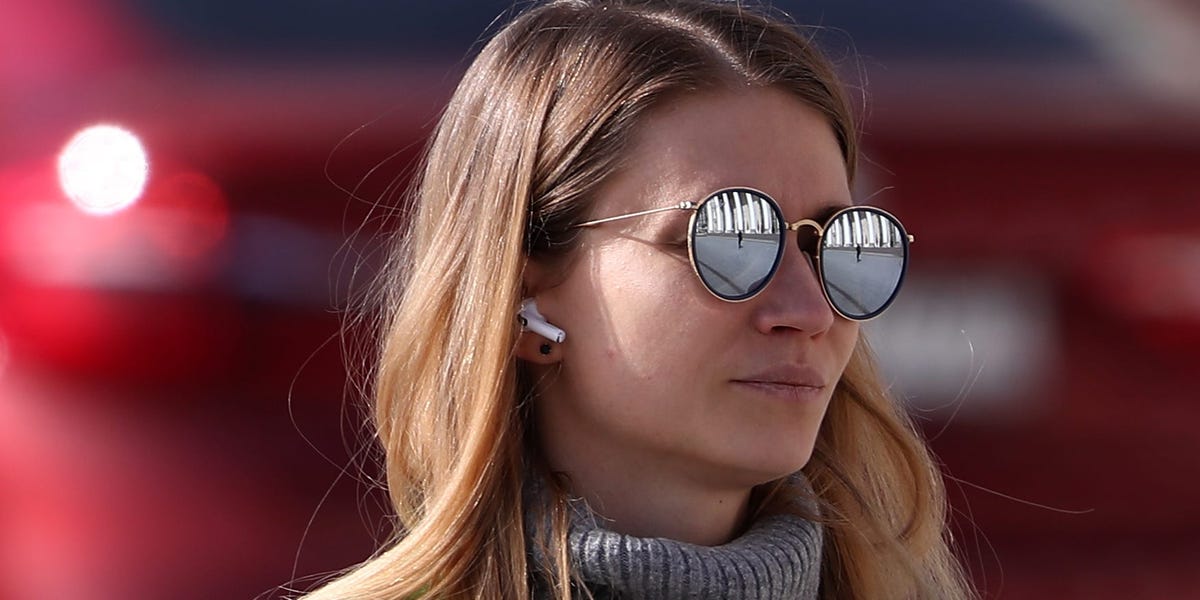 Nearly half (45%) of the generation is very or completely concerned that their financial situation will prevent them from having the things they want in life, according to Morning Consult’s State of Consumer Banking & Payments report. That’s more than the overall share of US adults, 35% of whom felt that way.

The survey found that millennials also feel more behind on their finances — 38% of the generation compared to a quarter of adults — said they’re often or always financially behind. And 46% of millennials said their finances always or often control their lives, whereas 33% of adults felt that way.

The Morning Consult findings show millennials’ perception of their financial well-being is lower than the national average. That’s because the economic odds have always been stacked against American millennials, who have faced two recessions before the age of 40 while grappling with sky-high living costs and student debt. Such challenges have made it more difficult for them to achieve the postwar version of the American Dream, marked by a house in the suburbs, marriage, and children.

As Ernie Tedeschi, senior policy economist for the White House previously told Insider, millennials’ experience has been affected “by different economic conditions and realities” than either boomers or Gen Xers. “This has consequences for individual career prospects and affects their sense of dynamism,” he said.

Financial effects of recessions can linger for more than a decade

The oldest members of the generation graduated into the blighted job market of the Great Recession, which put them on a rocky path to gaining a foothold in their careers and, thus, to building wealth. Research shows that those who graduate during a

could see stagnation in financial growth for up to 15 years.

It doesn’t help that many millennials are shouldering vast amounts of student debt — an average of $38,887 per borrower — while shelling out for soaring living costs for everyday necessities like rent and healthcare.

Come 2020, and the generation was hit with their second recession before the age of 40 while still grappling with the financial fallout of the last one. Mark Muro, a senior fellow and policy director at the Brookings Institution, told Insider at the time, “Millennials have lifelong damage, given the severity of the Great Recession. They’re still overshadowed by it, with new consequential burdens coming at them.”

While the coronavirus recession was much more short-lived and had a quicker recovery than the 2008 financial crisis, it didn’t come without consequences — job loss and a housing crisis that boxed many millennials out of the market just as they were ready to buy their first homes.

It’s not all gloom and doom. There are signs that the 1980s millennials are finally recovering from their money woes: they’ve gained ground in accumulating wealth, and they’re the only cohort at or above pre-pandemic employment. But, considering that they’re facing inflation for the first time in their lives, it’s no surprise that they’re worried about money.

Because as soon as millennials jump over one economic hurdle, there’s always another one waiting for them.