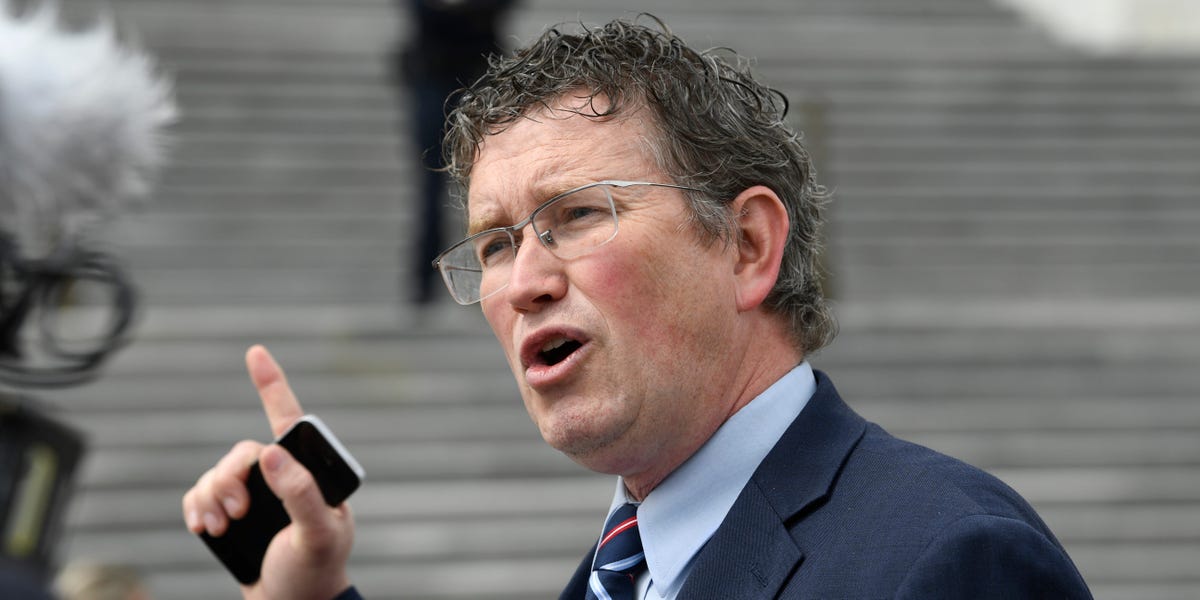 
On Sunday, US Rep. Thomas Massie, R-Ky., tweeted out criticism targeting Anthony Fauci, director of the National Institute of Allergy and Infectious Diseases, containing a political cartoon superimposed with a quote from neo-Nazi Kevin Alfred Strom, which he misattributed to French philosopher Voltaire.

“To learn who rules over you, simply find out who you are not allowed to criticize,” the quote reads.

A USA Today fact-check of the quote found no trace of the phrase in Voltaire’s correspondence from 1742-1777, which is logged in the University of Southern California’s digital library.

Etymologist Barry Popik discovered that the quote originated from a 1993 radio broadcast with Strom, although his wording was slightly different, USA Today reported.

Additionally, Strom confirmed to the outlet that the quote was his.

Strom, who helped found the neo-Nazi National Vanguard, is an American white nationalist and Holocaust denier, the Associated Press reported.

In 2007, Strom was arrested by federal agents at his home in Stanardsville, Virginia, and charged with possessing and receiving child pornography, enticing a minor to perform sex acts, and intimidating a witness, according to the Southern Poverty Law Center.

He was convicted and sentenced to 23 months in prison, which ultimately led the National Vanguard to disband.

While Massie has not addressed or removed the quote from Strom, he has posted additional messages to his Twitter account, including a link to a newsletter on liberal censorship and a congratulatory message to the Cincinnati Bengals following their playoff win.

Insider has reached out to representatives of Massie for comment.