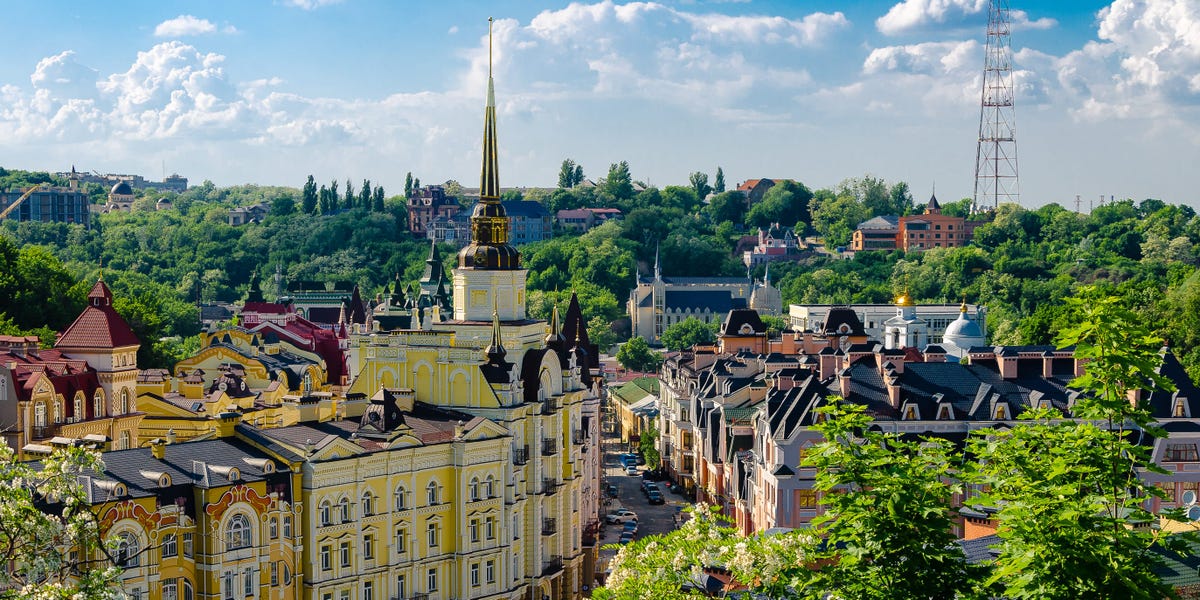 
Ukraine’s main tourism website is urging international travelers to visit the country, despite the US Department of State warning Americans not to travel there due to the threat of a Russian invasion.

“Keep calm and visit Ukraine” is the slogan for a new campaign by VisitUkraine.Today, an information hub for foreign visitors to the country, according to a blog post and promotional emails sent on Friday night.

“According to the President and the National Security and Defense Council of Ukraine, there is no reason to panic, and the situation on the Ukrainian border remains under control,” the blog post said.

Ukraine’s president Volodymyr Zelensky has accused the West of overhyping the prospect of a Russian invasion, saying that “this panic” could bring economic hardship to his country.

Zelensky told President Joe Biden to “calm down the messaging” about the threat of a Russian attack because it was stirring unnecessary panic, CNN reported, citing an unnamed Ukrainian official.

And a source close to Zelensky said that “Americans are safer in Kyiv than they are in Los Angeles,” per BuzzFeed News.

Washington, however, has a different assessment of the threat posed by Russia.

In the past week, the Department of State began the evacuation of family members of diplomats in Kyiv, urged Americans living there to leave, and issued a warning against travel for US tourists.

The blog post added that Ukraine is an “attractive, friendly, fantastic, special country.”

It also claims that the country is “open and safe for tourists.”

VisitUkraine.Today was developed with the support of the Ukrainian government, according to the website, but it is not clear whether this campaign is government-sponsored.

Insider reached out to VisitUkraine.Today for clarity on this but did not immediately receive a response.

The Zen Of Knowing Your Bitcoin Opinion