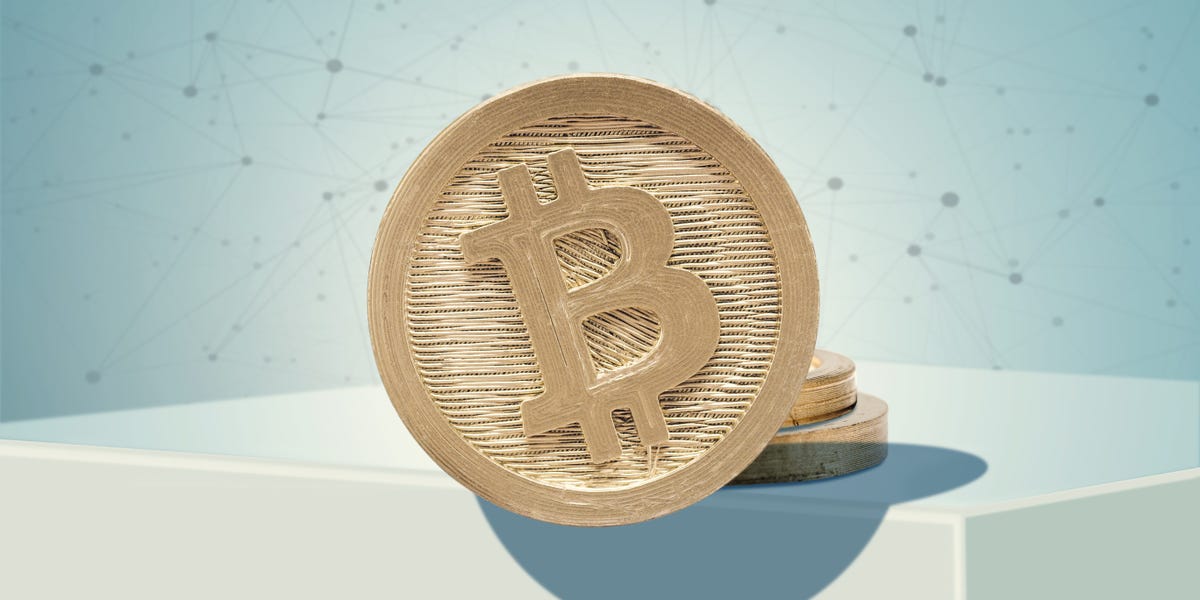 
The mainstream adoption and use of cryptocurrencies is often touted as the rationale behind bullish predictions for the space, but Goldman Sachs is warning in a note this week that increased use comes with caveats.

Before markets were struck by the pandemic, bitcoin and other crypto tokens showed lower correlation with traditional financial markets, and as such, were portrayed as entirely different ecosystems, Goldman’s Zach Pandl and Isabella Rosenberg explained.

But after 2020, the correlation of digital assets with macro assets has increased. Bitcoin in particular became positively correlated with proxies for inflation risks — such as crude oil prices and “frontier” technology stocks — while it became negatively correlated with real interest rates, the strategists added.

“Mainstream adoption can be a double-edged sword: while it can raise valuations, it will also likely raise correlations with other financial market variables, reducing the diversification benefit of holding the asset class,” the bank said.

Bitcoin has long been heralded as a hedge against rising prices due to its fixed supply of 21 million coins. Bitcoin bulls have underscored how the token cannot be devalued by any government institution due to its decentralized nature and the inability to mint more of it.

But this thesis hasn’t exactly been proven in recent months, and bitcoin has slumped as US inflation data shows prices surging at the fastest rate in 40 years.

“Over time, further development of blockchain technology may provide a secular tailwind to valuations for certain digital assets,” the Goldman strategists said. “But these assets will not be immune to macroeconomic forces, including central bank monetary tightening.”

to hike interest rates, bringing to an end the easy-money era that provided a boost digital assets throughout the pandemic.

Wall Street consensus points to the Fed hiking interest rates five times this year, though Goldman Sachs has said it believes the Fed may hike at every meeting this year for a total of seven rate increases.

The crypto market as a whole has plunged from $3 trillion in November 2021 to around $1.65 trillion as of Friday, according to Coinmarketcap, wiping out nearly half of its value.

A Grandfather Kneels Down: Food, Soil And Bitcoin