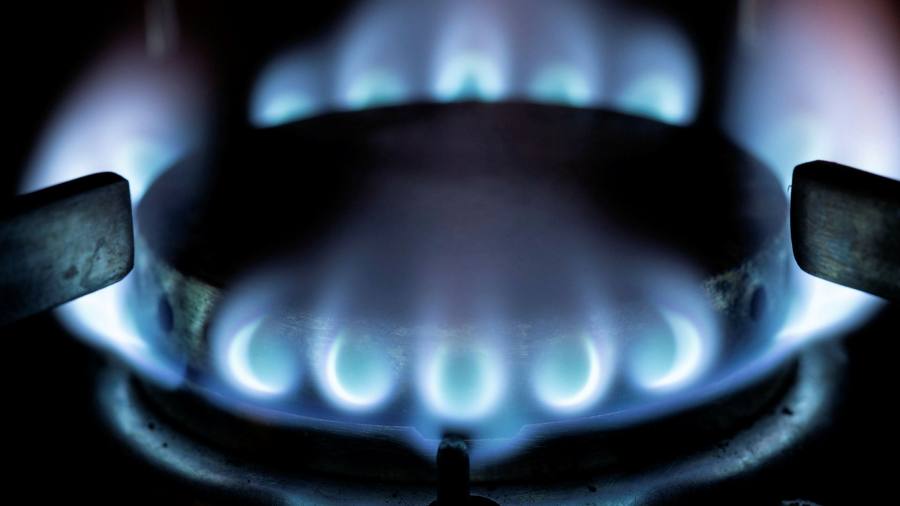 
The EU is planning to ask Azerbaijan for potential emergency gas deliveries as it rushes to arrange contingency plans should a Russian invasion of Ukraine hit energy supplies.

Kadri Simson, the EU’s energy commissioner, will fly to Baku early next month for talks with the Azeri energy and natural resources ministers, in a bid to drum up support.

The planned discussions with an ally of Moscow are an indication of the depth of concern in the EU over the risk of a renewed surge in energy prices as a result of a Russian war with Ukraine.

Russia supplies about 40 per cent of EU gas needs, giving it huge sway over European energy markets. Brussels is concerned that any sanctions on Moscow in response to an invasion could provoke countermeasures restricting gas supplies.

Simson will be in Baku next Friday to attend a long-planned ministerial conference. But she also aims to hold discussions with the energy and natural resources ministers of Azerbaijan, Parviz Shahbazov and Mukhtar Babayev, to explore the country’s willingness to expand shipments to the EU via the Trans Adriatic Pipeline (which runs from Turkey to southern Europe), an EU official said.

“We expect these discussions to focus on Azerbaijan’s role in diversifying the gas supplies to Europe,” the official added. “That includes the potential of increasing the gas supply via Trans Adriatic Pipeline to the EU. TAP’s annual capacity is currently around 10 bcm and it has been a stable and reliable supplier to the EU.”

Azerbaijan is a former Soviet state and has close ties with Moscow. Russian peacekeeping troops are currently patrolling parts of the disputed Nagorno-Karabakh region that Baku claims, following a war last spring with neighbouring Armenia, underscoring the Kremlin’s leverage in the region.

“Azerbaijan has always been seen as a way to diversify away from Russia and bolster the EU’s energy mix. So that they would knock on Azeri doors is not surprising,” said Emre Peker, Europe director at Eurasia Group.

“Politically speaking I think Baku would be open to the idea, but they would have to really carefully manage the dynamic around it to not upset Moscow.” 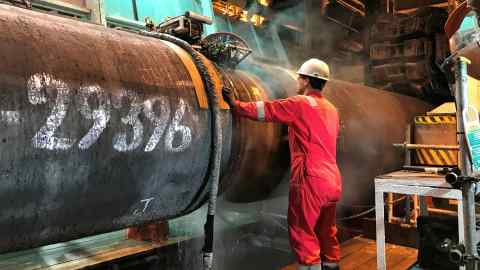 The talks shine a light on the EU’s anxious search for extra sources of gas as relations with Russia deteriorate. The Biden administration has warned that Russian president Vladimir Putin is planning an invasion of Ukraine after massing 106,000 troops at its border.

In response, the EU has been in talks with the US over what Washington describes as a “massive” package of western sanctions in response to Russian aggression. But EU member states are well aware of their vulnerability to disruptions in supplies from their biggest gas supplier if the conflict worsens.

The EU and US have held talks with Qatar and other large gas exporters to plan contingency measures, focused on securing additional seaborne liquefied natural gas cargoes. Simson has said she will travel to Washington DC on February 7 to hold further discussions over energy supplies at the EU-US Energy Council.

Fatih Birol, head of the International Energy Agency, said this month that Russia was already throttling gas supplies to Europe, pointing out that Russian gas exports to Europe were down 25 per cent year on year in the last three months of 2021.

The IEA believes Russia is holding back at least one-third of the gas it could send to Europe.

Analysis from the Bruegel think-tank this week showed that, assuming normal temperatures, a boost to LNG imports could prevent the most severe gas shortages in Europe this winter, but that it would not be possible to replace every molecule lost if Russia cut all its supplies.

End of a wild week of volatility