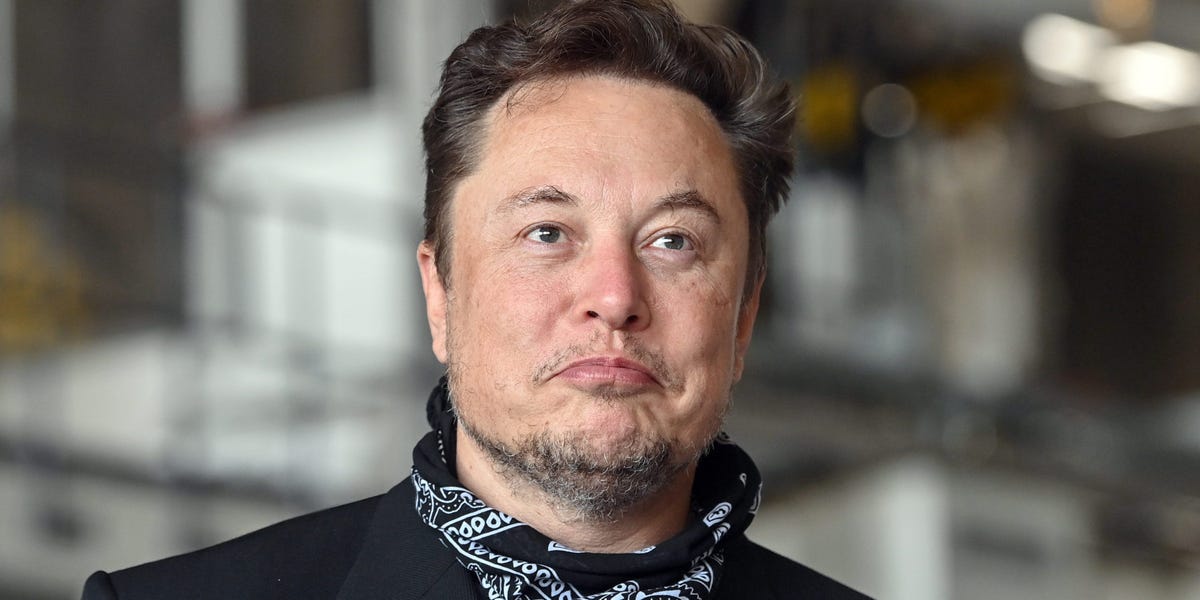 GM Projects Overtaking Tesla, Musk Says It Has ‘Some Room for Improvement’


Tesla CEO Elon Musk has needled General Motors again, saying the legacy automaker appears “to have some room for improvement.”

Musk was responding to a tweet featuring a CNBC report about GM’s $7 billion investment into the production of electric vehicles (EV) and battery cells in Michigan. Announced on Tuesday, the investment is GM’s largest ever.

With the investment, GM will have production capacity for more than one million EV units in North America by 2025, the carmaker said. GM CEO Mary Barra told CNBC in October that her company can “absolutely” overtake Tesla as the top US-based EV seller by 2025.

The Tesla CEO’s comment came just head of his EV company reporting a record $5.5 billion profit for the final quarter of 2021 that topped analyst expectations.

Tesla’s factory at Fremont, California, hit record production in 2021 and the company said in its quarterly update that it can potentially extend the plant’s capacity beyond its current 600,000 units a year.

It’s not the first time Musk is taking a dig at GM.

Earlier this month, Musk said GM has “room to improve” in response to a tweet that the legacy automaker sold 26 EVs in the fourth quarter of 2021 — down from 6,701 in the same period of 2020. The sharp fall was due to a production halt following a recall of some EVs due to battery fire concerns, as well as the global ongoing global chip shortage.

GM did not immediately reply to Insider’s request for comment.

Tesla is the EV market leader in the US, but rivals including Ford, Audi, and GM are chipping away at its share of the market as competition in the space heats up, Insider’s Tim Levin reported in October.

How Much More Loss Can The Bitcoin Market Sustain?