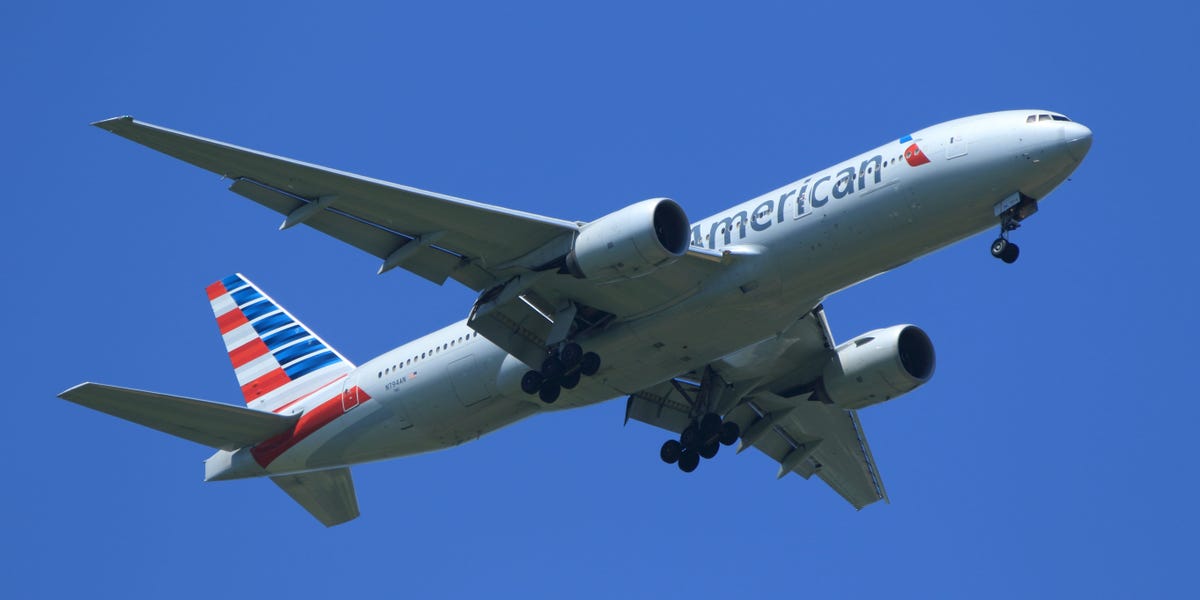 
An American Airlines passenger who refused to wear her face mask forced a flight to London from Miami to divert back to Florida roughly an hour into the 4,400-mile journey, officials said.

Heathrow Airport-bound flight AAL38 departed the gate from Miami International Airport at around 7:30 p.m. on Wednesday, but returned to the Florida airport at around 9:30 p.m. “due to a disruptive customer refusing to comply with the federal mask requirement,” American Airlines said in a statement on Thursday.

The Boeing 777 was carrying 129 passengers and 14 crewmembers and “landed safely at [Miami’s airport] where local law enforcement met the aircraft,” the airline said.

“We thank our crew for their professionalism and apologize to our customers for the inconvenience,” the airline said.

When the plane landed back at the Miami airport, officers with the Miami-Dade Police Department escorted the non-compliant passenger — described by authorities as a woman in her 40s — off of the aircraft, cops said.

“They had a disturbance on the plane with the female passenger refusing to wear her mask, which was enough for them to bring back the plane and call us,”  Miami-Dade Detective Argemis Colome told Insider.

Colome added, “Once we arrived, we basically just kind of kept the peace.”

The woman was not detained or charged as a result of the incident, said Colome.

“She was escorted off the plane, but there was no further incident after that,” Colome said. “Her outcome was pretty much dealt with by the American Airlines staff. They dealt with that administratively and that was it.”

Flight trackers show that the plane was off the coast of North Carolina when it turned around.

So far this year as of January 18, the FAA recorded 151 reports of unruly passengers with 92 related to face masks, according to the agency.

Celebrating A New Year In Bitcoin With A Roundtable Of Influencers

BHP poised for FTSE 100 exit after shareholders back unification