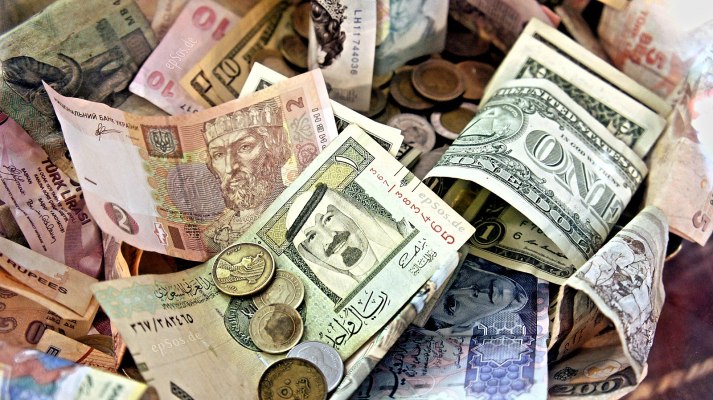 
Routefusion co-founders Colton Seal and Richard Scappaticci attempted to launch a neobank in 2016, but they ran into significant hurdles when trying to integrate with banks to help their customers move money to other countries. They found that in order to provide cross-border payments on their platform, they had to first navigate a “super fragmented market” filled with payment providers relying on complex, inefficient platforms, Seal told TechCrunch in an interview.

“Banks and other financial services companies are really just risk companies. They’re not payments companies, and that’s not necessarily their fault — that could be because of regulation or whatever else. But as two outsiders kind of coming into the industry, there were so many hurdles around how to partner with a bank and how to get compliance [approval],” Seal said.

Add in the complexities of different regulatory regimes in different countries, and one can start to see how legacy cross-border payment tools could be tough for developers to navigate. Seal and Scappaticci decided to ditch the neobank and launch Routefusion to help simplify the process instead. The company allows its customers to access more than 12 different banking and foreign exchange providers through a single API (application programming interface). The Austin-based company officially launched in 2019 and has doubled its number of customers to nearly 40 since its first institutional funding round last February, Seal said. Its customers largely use Routefusion for B2B payments today, but some also use it for remittances, he added.

During the same period, Routefusion’s revenue grew by 5,000% to a seven-figure sum, according to the company, though Seal declined to share further detail on the numbers.

The company plans to double its headcount from 20 to 40-plus employees by the end of this year, Seal said. Seal is currently focused on expanding Routefusion’s product offerings in Latin America, Europe, the United Kingdom and Canada, and is pre-emptively exploring different markets in Africa, where he expects to see surging demand in the next two years.

Routefusion is the only payments API company other than Stripe founded by two software engineers, which constitutes a competitive advantage, Seal said. He wants customers to see Routefusion “as an extension of their own team” rather than as an external payments provider removed from their day-to-day challenges.

Rebecca Lynn, who led Canvas Ventures’ investment in Routefusion, said the company’s developer-friendly approach allows it to onboard customers far more efficiently than legacy providers. As a former engineer who self-identifies as “product-oriented,” Lynn was drawn to Routefusion in part because of its positive customer feedback.

“I pay a lot of attention to what customers tell me. I can think whatever I want to think about a founder or company or product or service, but what I think doesn’t really matter — it’s what their customers think, and the customers love this company,” Lynn told TechCrunch in an interview.

“That’s really what sold me, because it seems like a noisy space at the top level. But when you start diving in, there’s no one really solving this middleware problem the way they are,” Lynn said.

Plaid lays off 20% of staff, CEO says the fintech company ‘hired and invested…

FTX marked down Chipper Cash’s $2B valuation to $1.25B • TechCrunch