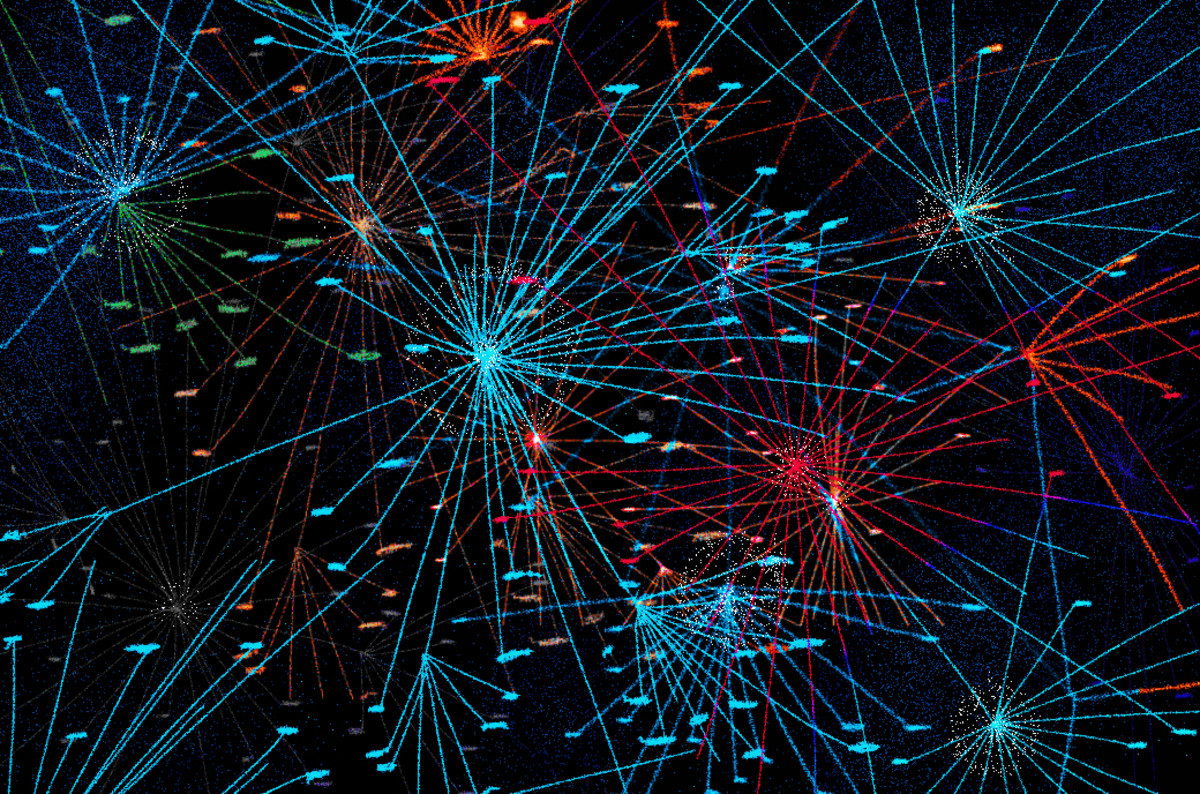 Celebrating A New Year In Bitcoin With A Roundtable Of Influencers Host of the “Bitcoin Bottom Line” podcast and Valkyrie CIO, Steven McClurg, met via live stream with five special guests, all experts in the Bitcoin space in this latest episode.

Bitcoiner C.J. Wilson began the roundtable discussion about the hopes and expectations of the new year. Wilson gave a short recap of the terrible flood attacks, adoption of Bitcoin from El Salvador, creation of the Bitcoin Football Club, as well as the action of mining hash rate reaching all-time highs during 2021.

Justine Harper of Unchained Capital speculated that adoption will be a significant focus of 2022 after seeing notable institutions adopting Bitcoin, while Kristy-Leigh Minehan of OhGodAGirl discusses hash rates and mining. Minehan believes that this will be the year that some mainstream guys join the ASIC development business due to all of the mining moving into the United States after China’s ban and the increased market saturation.

Charlie Lee, founder of Litecoin, agreed with Harper and Minehan that the adoption of Bitcoin will be prominent this year. He discussed Tonga’s interest in following El Salvador’s plan of making bitcoin legal tender and the potential of a Spot ETF.

Peter McCormack of the “What Bitcoin Did” discussed the benchmarks of the Bedford Bitcoin Football Club for 2022 and the focus on next season. One of the benchmarks will be commercial revenue, proving that having an international base of Bitcoiners who support the team will allow a revenue model that matches lead clubs in the U.K. Another benchmark will be strengthening the club’s infrastructure, processes and protocols to take a tenth division team through the leagues. McClurg spoke about the adoption of bitcoin as payment by sports teams worldwide.

Author Jimmy Song discussed releasing his third book and seeing a trend of Bitcoin as a political issue in current and future elections. Two democrats and three republicans in the Ohio senate race have all expressed positive thoughts on Bitcoin. Song speculated that 2022 will have positive effects on Bitcoin despite potential adversity.

McClurg brought up the recent news that Rio de Janeiro is adding 1% of bitcoin to its city treasury, similar to Miami. These two cities are now competing for forces with El Salvador. Wilson speculated that El Salvador would win due to its current Bitcoin infrastructure and commitment.

McCormack asks the other’s opinions on the Pegasus software in El Salvador. He described the issue of 30 activists and journalists having information compromised on their phones due to this state tracking software. A variety of authoritarian problems have occurred in El Salvador over the past 18 months. He challenged whether we are being objective enough regarding this issue.

Song agreed and discusses the issue of tech companies having more information than they should.

McClurg suggested looking at the issue from a macro perspective. He acknowledges what they are doing is bad, but they have been an authoritarian regime for a very long time. It takes time to become a democracy, and he believes that aspects of democracy and freedom will emerge into the government.

Harper agreed that it is vital to be objective and that the people of El Salvador are benefiting from the financial freedom of implementing Bitcoin. However, she can also see both sides of this issue.

Lee believes that our focus should be on praising them for their implementation of Bitcoin because we ultimately cannot change what they are doing.

Wilson talked about technology authoritarianism and if Bitcoin will fix de-platforming. There have been many instances of people getting banned from Twitter or YouTube for talking about Bitcoin.

McCormack suggested that even with issues surrounding censorship, he does not believe that enough individuals would be willing to switch platforms to make an impact. The group discussed the potential of an app without censorship and the effect of current social media apps. They debated personal security issues and whether individuals are willing to take extra precautions to ensure their mail’s security. Minehan asked, “How do you monetarily incentivize running your own email server?”

Song suggested that Bitcoin can help fix this issue due to the monetary incentives such as fees for running a Lighting node.

Lee believes that with microtransactions becoming more feasible, there is potential for solving this problem.

As the podcast wrapped up, McClurg congratulated his guests on their recent accomplishments and has high expectations for the new year, and looks forward to seeing everyone at Bitcoin 2022 in Miami.