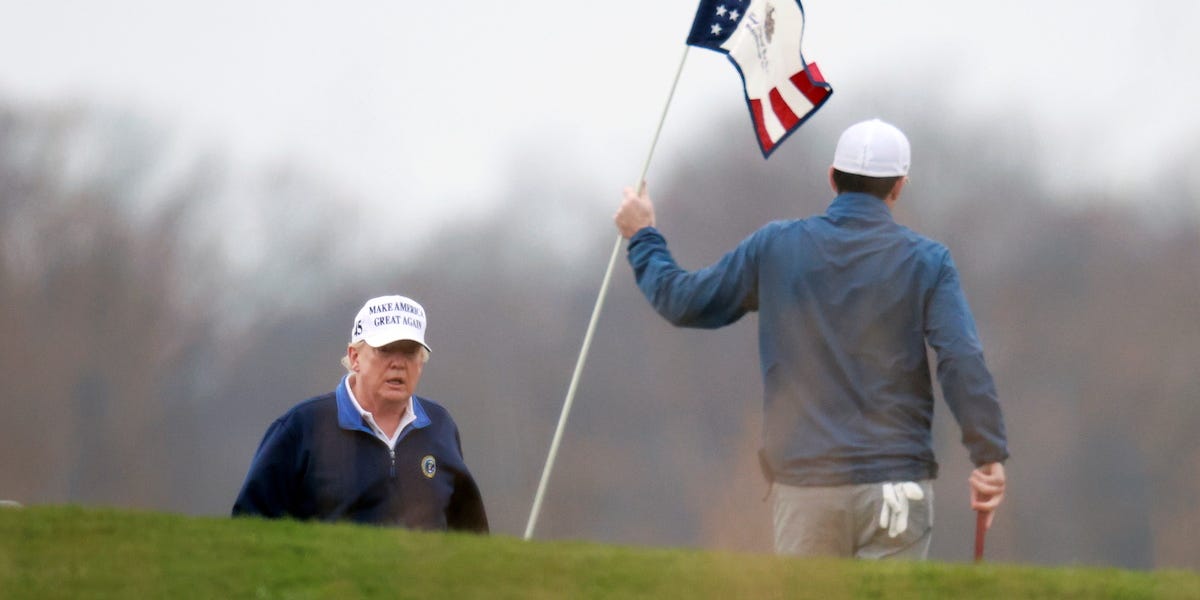 
Donald Trump inflated the value of his golf clubs, citing a “brand premium” of as much as 30%, New York Attorney General Letitia James has alleged.

In a press release and in legal documents released Tuesday, James’s office alleges that the Trump Organization inflated the value of assets as part of a possibly fraudulent scheme to gain financial advantage.

Such valuations could get the company a better deal from insurers or loan agents. James alleged that the company’s methods of valuation were inconsistent and based on improper methods.

One outlined in the documents was the secret addition of a “brand premium” to some Trump-branded properties meant to reflect the extra value of being associated with him.

James said that Statements of Financial Condition wre not meant to include such increases. “However,” her press release said, “based on evidence that OAG (the office of the attorney general) obtained, that representation was false or at least misleading.”

It said that financial institutions providing insurance or loans for the businesses stipulated that no brand premium should be added in declaring the value of the assets.

The premium is one of several ways described in the document to apparently inflate property and asset values.

Trump’s apartment in Trump Tower, his Westchester golf club in New Jersey, and Park Avenue apartments in Manhattan are all alleged to have been falsely represented in financial documents, according to the attorney general’s office.

Trump has denied all wrongdoing, and alleges that the investigation is politically motivated.

In a statement posted on Twitter by his spokeswoman, Trump hit out at the investigations.

“The only one misleading the public is Letitia James. She defrauded New Yorkers by basing her entire candidacy on a promise to get Trump at all costs without having seen a shred of evidence and in violation of every conceivable ethical rule,” said Trump.

Insider has contacted attorneys for Trump and the Trump Organization for comment.

The documents were released after Trump sought to quash subpoenas by the New York attorney general’s office for testimony from himself, his son Donald Trump Jr., and his daughter Ivanka Trump as part of the inquiry.

A parallel criminal investigation is being conducted by Manhattan Attorney General Alvin Bragg.