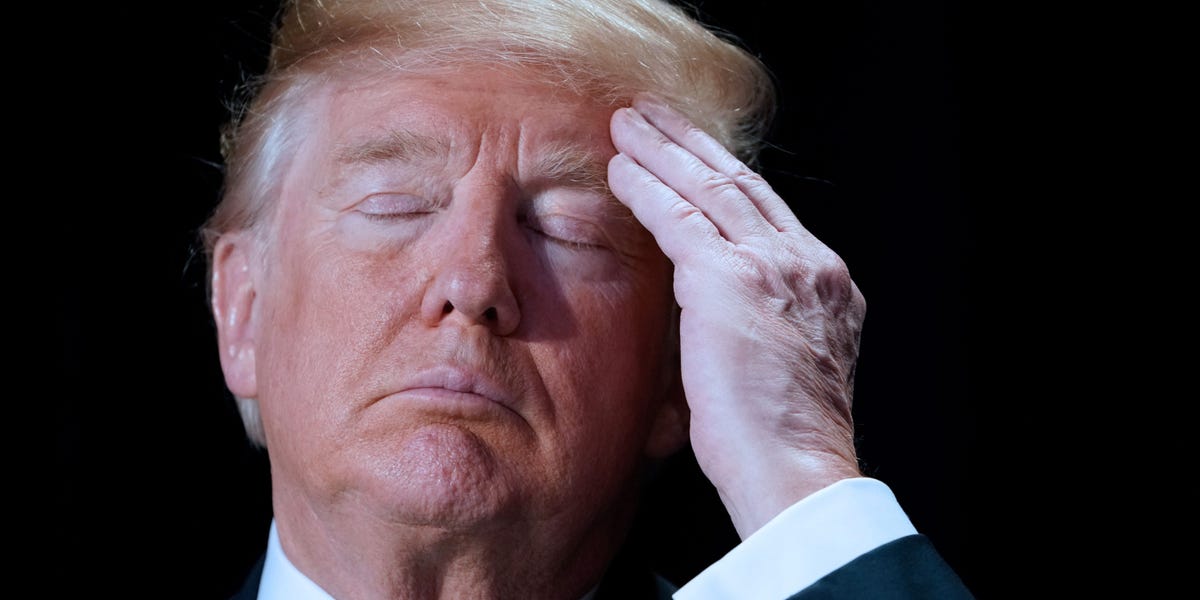 Dozens of Former Trump Staff Had a Call to Figure Out How to Thwart Trump in 2022, 2024


Around three dozen former Trump officials jumped on a conference call this week to figure out how to thwart Trump in 2022 and 2024, according to CNN.

What these individuals have in common appears to be their repudiation of Trump. Kelly has made several statements about Trump, saying the former president “doesn’t know any history at all, even some of the basics on the US.” He also said in August 2020 that informing Trump that the things he planned to do were illegal was like “French kissing a chainsaw.”

Scaramucci, who famously held the role of White House communications director for less than two weeks, has broken with Trump and repeatedly feuded with the former president. Meanwhile, Griffin, a former spokesperson for Vice President Mike Pence and a one-time Trump communications director, was slammed by the president, who called her a “clown.” She also commented in January that the Republican Party is “morally in disrepair” due to the GOP’s failure to acknowledge that the January 6 Capitol riot was a “big deal.”

According to Tapper, Miles Taylor, a Trump official turned prominent anti-Trump critic, led the call, and told CNN that the participants were “overflowing with ideas” on how to stop Trump.” Ideas, according to Tapper, included “shining a light” on the former president’s financial backers and figuring out how to defeat Trump-endorsed candidates running in 2022 and 2024.

“We all agreed passionately that letters and statements don’t mean anything,” Taylor told CNN. “The two operative words are ‘electoral effects.’ How can we have tangible electoral effects against the extremist candidates that have been endorsed by Trump?”

Taylor, notably, was revealed to be the author of a scathing 2018 New York Times op-ed titled “I Am Part of the Resistance Inside the Trump Administration.”

Former White House press secretary Stephanie Grisham, who first revealed the existence of the group, was not on the call because of a COVID-19 infection but told CNN that she was still engaged with the group. Grisham said on January 6 that the group was meeting to talk about how they could “formally do some things to try and stop [Trump].”

The group — which has not released its name or published a list of members — is among several GOP-linked organizations that have expressed opposition to Trump. In October, a Republican group called Republicans for Voting Rights put up several billboards across the US, including in Times Square, to remind the former president that he lost the 2020 election. The Lincoln Project, founded by current and former Republicans, also worked during the 2020 election to prevent Trump’s re-election.

Trump has not yet announced a presidential run and said in November that he will “probably” wait until after the midterm elections to confirm if he will make a presidential bid in 2024.