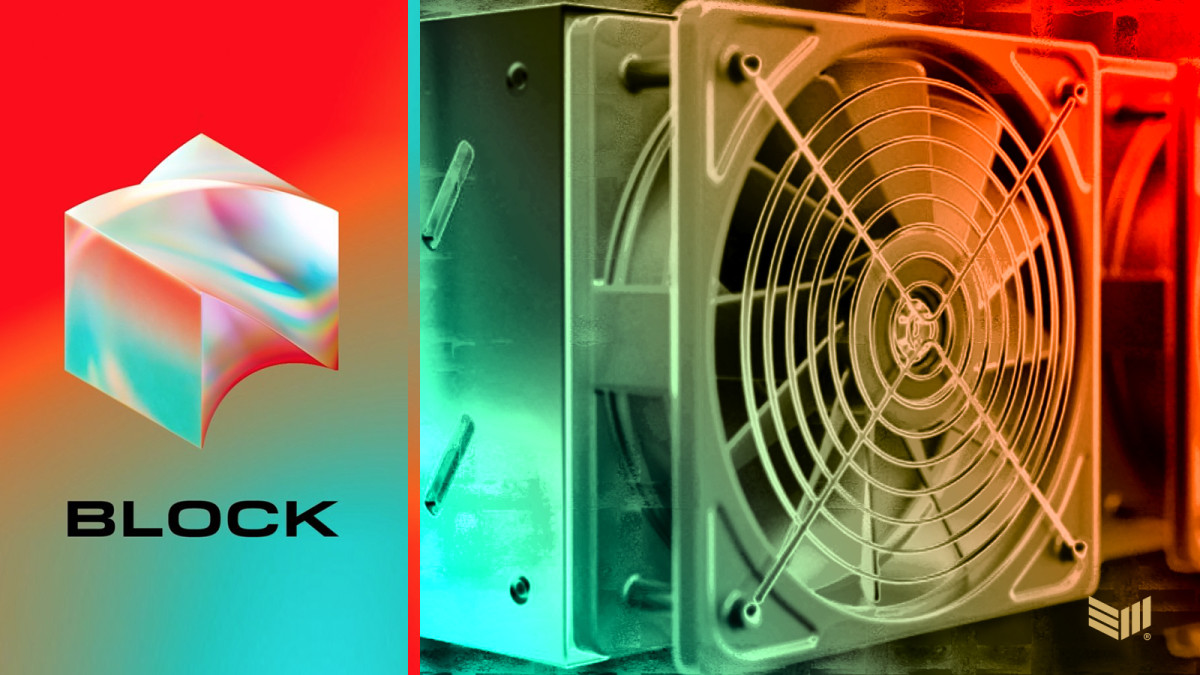 “We want to make mining more distributed and efficient in every way, from buying, to set up, to maintenance, to mining,” Templeton wrote. “We’re interested because mining goes far beyond creating new bitcoin. We see it as a long-term need for a future that is fully decentralized and permissionless.”

Templeton said the project is interested in joining performance and open-source architecture in an “elegant system integration.” The company is on the lookout for technologies and partnerships that could empower the idea, which is being incubated within Block’s hardware team. A dedicated team of engineers is being allocated to the task, led by Afshin Rezayee, and open roles include electrical engineers, software and analog designers, ASIC engineers, and layout engineers.

Block’s bitcoin mining system seeks to enhance three aspects of bitcoin mining: availability, reliability and performance. The goal is to make mining rigs easier to find and purchase, while also ensuring a consistent delivery experience; enhance reliability by building something better at dissipating heat and dust; and increase performance while ensuring low power consumption and a quieter experience.

Templeton said the team began by speaking with the bitcoin mining community to learn more about their experience, pain points, and overall needs in the hope to highlight possible areas of work for Block. The job also included evaluating the existing machines and system software offerings.

Block hasn’t provided a timeline for when its bitcoin mining system will be available for purchase and usage as the company focuses on the research stage of product development. Templeton also asked the community to reach out in case of any questions or feedback that could help the project.

Experts Warn Extremism Could Be on the Rise in 2022