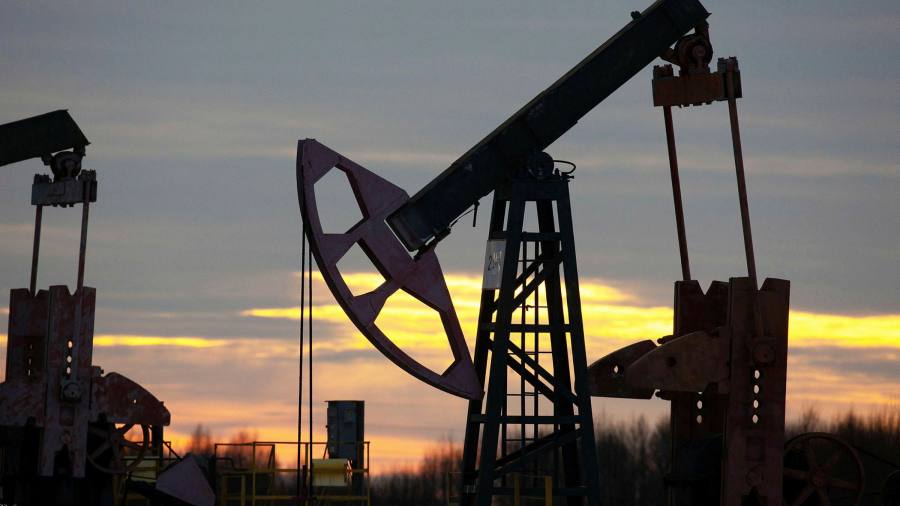 Oil and gas capex: investment in fossil fuels is far from fossilised


Here is more evidence — if proof were needed — that the great energy transition is a slow one. Oil and gas majors continue to plough money into fossil fuels and drill down for the viscous black stuff.

Global oil and gas investment will increase by $26bn this year to $628bn, analysts at Rystad Energy estimate. State-owned Saudi Aramco has already committed to increasing production capacity. Meantime drilling rig use, a leading indicator of production, is climbing. Last week 729 rigs operated in North America (including Canada), up by half from a year ago, according to Baker Hughes. Internationally the rig numbers have had a similar jump. State-owned Saudi Aramco has committed to increasing production capacity.

Fossil fuels were never going to make a swift exit. Combined, they make up 83 per cent of the energy mix. Oil and natural gas alone account for 56 per cent. These are fast declining assets; based on current global demand of 100m barrels a day the industry needs to invest enough to offset the 5m to 6m b/d normal rate of decline.

And demand does not stand still. Opec’s long-term outlook sees this rising to 108m b/d, or 28 per cent of energy requirements, by 2045.

Private oil companies will want to maximise income from existing portfolios, hence continued spending even beyond the state-owned sector. The oil and gas majors, led by Shell, BP and Exxon, will lift upstream spending to more than $75bn this year, estimates Jefferies. That is an increase on last year but still well below the $100bn spent in pre-pandemic 2019 — and steeply below the 2013 boom year of $200bn.

Expect the most investment going to natural gas production and liquefied natural gas, up 14 per cent to $149bn this year and to $171bn in 2024, surpassing pre-pandemic levels.

Much of this year’s spending is well-signalled, including $150bn into greenfield projects, a near-doubling of last year’s spend. For sure, majors are pumping more money into renewables. But fossil fuel spending is far from over.