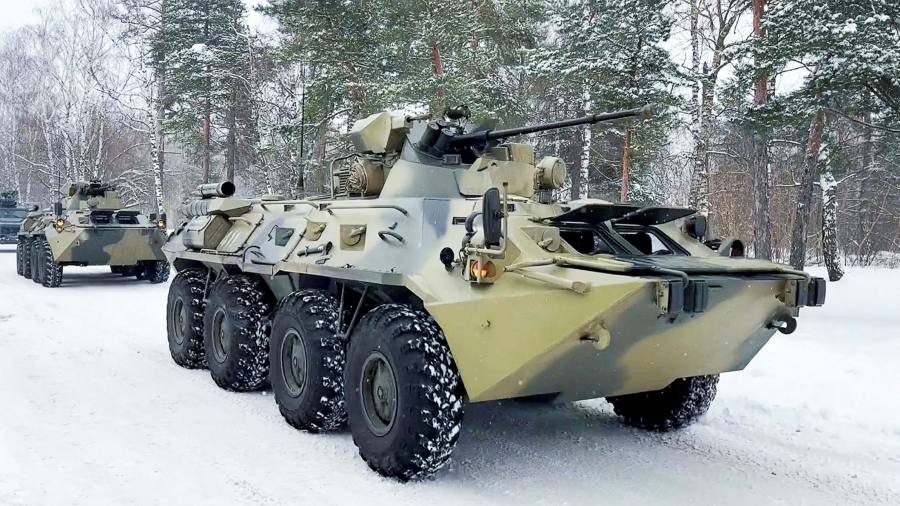 
Russian president Vladimir Putin is putting boots on the ground in Kazakhstan. Civil disorder has broken out in the Central Asian nation noted for its wild beauty, corrupt authoritarianism and mineral wealth. A mooted doubling in the price of liquefied petroleum gas used for heating during freezing Kazakh winters triggered protests. They now channel broader discontent.

Awkwardly, western consumers may now depend on Russian troops to stop a revolution from rocking volatile commodity prices. Oil and natural gas are Kazakhstan’s key exports by value. It also produces about 40 per cent of the world’s uranium supply.

President Kassym-Jomart Tokayev called for Russian help when dissent persisted even after he cancelled the LPG price increase and fired ministers.

One of his aims will be to reassure big foreign investors. Huge local minerals groups such as Kazakhmys and ENRC have delisted from the London market. But £11bn fintech Kaspi is quoted there alongside Swiss-based miner Glencore, which controls zinc miner Kazzinc. Canadian uranium miner Cameco and US oil group Chevron are also active in Kazakhstan.

A sharp fuel price increase may look odd given Kazakhstan’s energy abundance, but cheap fuel is seen as a perk of citizenship there. Petrol at 50 cents per litre, for instance, costs less than in Russia and about half that in the US, according to analysts at BCS.

The country produces meaningful amounts of crude, about 1.8m barrels a day, a fifth of Russia’s output. Riots in Almaty contributed to a small rebound in Brent prices this week, back more than $81 a barrel.

The thinly traded uranium spot market is more vulnerable. On Wednesday the price had jumped 7 per cent. This follows a year in which uranium has climbed by half, approaching decade highs on growing nuclear bullishness. Kazakh output is triple that of number two producer Australia.

News of Russian intervention pushed shares of London-listed specialist uranium fund Yellow Cake down 3.3 per cent on Thursday, giving back most of the previous day’s gains. Kaspi depositary receipts, which had slumped by a third, rallied only 3 per cent.

Russian interventions in landlocked Asian states have a poor record of success. The semi-retirement in 2019 of Tokayev’s predecessor, former authoritarian leader Nursultan Nazarbayev, has failed to stabilise mineral-rich Kazakhstan. Any commodity watcher secretly relieved by the arrival of Russian paratroopers should be very careful what they wish for.

The 23 Most Popular Books Right Now, According to Goodreads Members