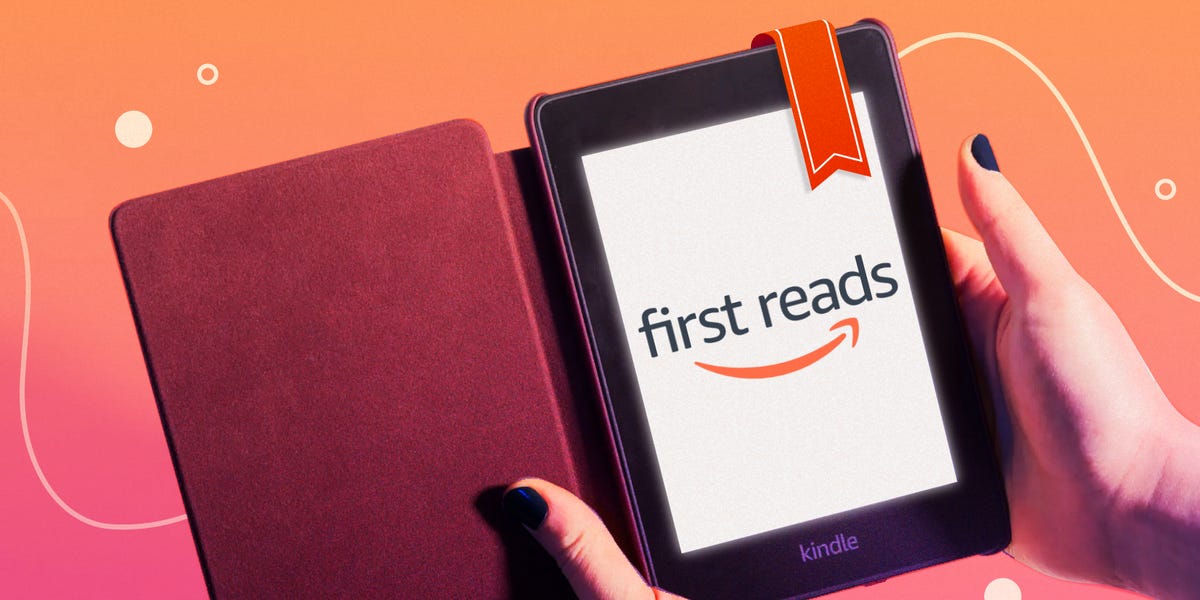 
What Is Amazon First Reads?

Amazon First Reads is a service where Amazon Prime members get early access to upcoming books for free, a month before they’re officially published.

With rotating titles from popular genres like true crime, romantic comedy, and Book Club fiction, Prime members can read a title from their favorite genre or discover something new.

Do you have to be a Prime member to use Amazon First Reads?

As an added bonus, Kindle Unlimited members can read most of the previous First Reads picks for free.

How does Amazon First Reads work?

All the books on Amazon First Reads are from Amazon Publishing and are ebooks only. While you can only choose one book per month, you can download it on your Kindle or your Kindle app so you can read it on any device that’s compatible.

If you have a Prime membership, you can access select additional titles for free and get an occasional discounted bonus offer. This month, you can snag the Kindle editions of “Count the Ways” by Joyce Maynard for $4.99 and “Quicksilver” by Dean Koontz for $6.99.

Some months, Amazon will also offer print editions of the books for $9.99.

Descriptions are provided by Amazon and lightly edited for clarity.