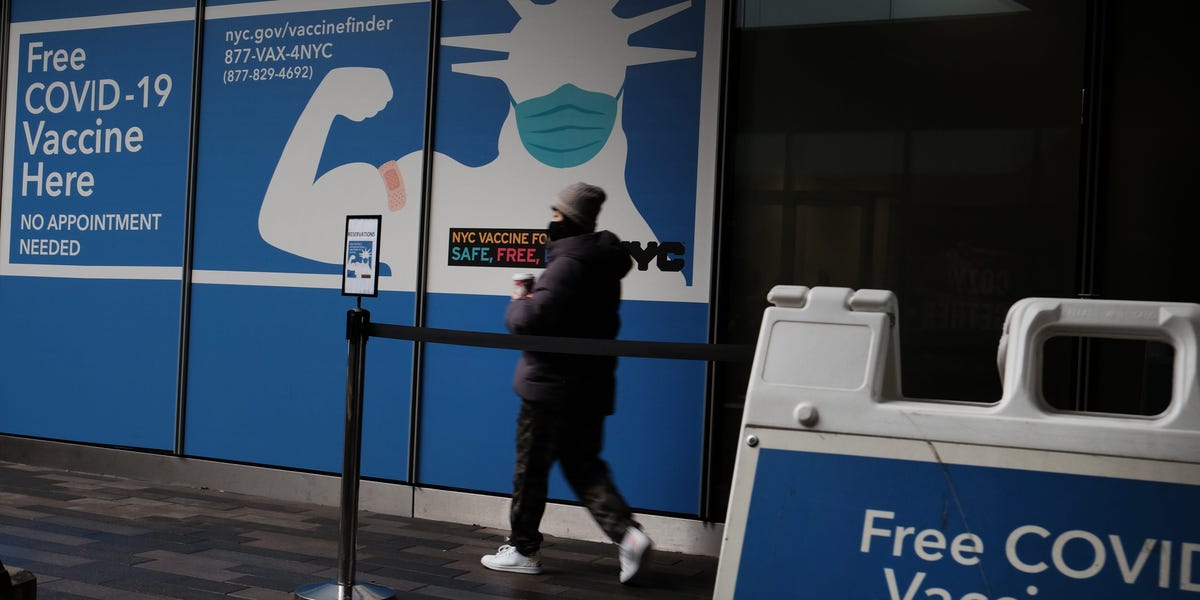 US Omicron Wave Will Peak by January 21, Expert Projects


Infections by the Omicron coronavirus variant will peak by January 21, likely producing more new infections than during any month of the pandemic thus far, according to modeling published by The New York Times.

On January 5, the US reported more than 700,000 of new cases of COVID-19, up 247% from two weeks earlier. But hospitalizations have not risen as sharply, with research suggesting the Omicron variant — while seemingly more contagious — may be less severe than its predecessors due to the way it goes about infecting its host.

And case numbers could soon be on their way down, according to Columbia University’s Dr. Jeffrey Shaman, an infectious disease modeler and epidemiologist.

“Our projections depict a rapid surge of cases nationally that peaks at record high numbers during the first one to three weeks of January,” he wrote Thursday.

New York City is likely to hit its peak by the end of the week, Shaman wrote, with other cities following in the next two weeks. The wave will likely produce a record number of new cases, “but a smaller fraction of those cases will require hospitalization,” in part because more Americans are vaccinated now than ever before.