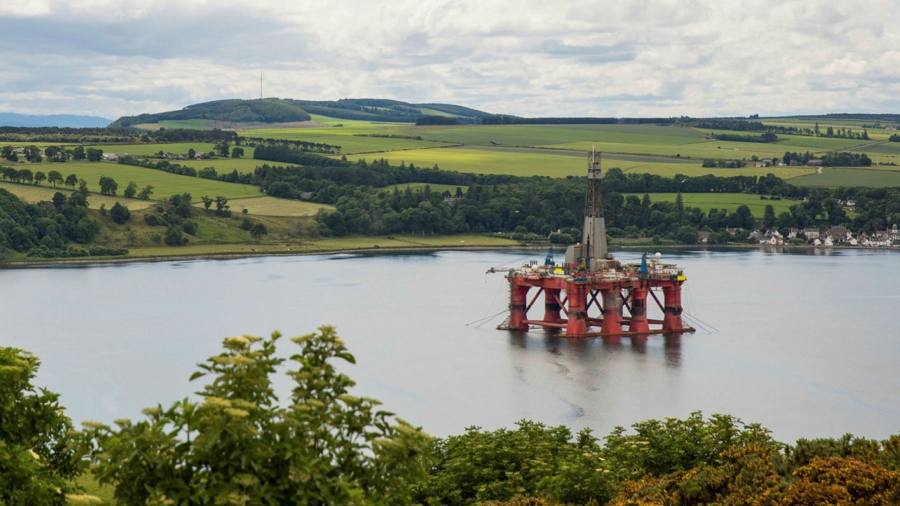 
Windfall taxes appeal to politicians of all stripes. The Thatcher, Blair and Cameron governments opted to cash in on exceptional profits made, variously, by banks, utilities and North Sea operators. But tax raids, while crowd-pleasing, can be seriously counter-productive. UK chancellor Rishi Sunak should resist calls to impose a one-off levy on oil and gas businesses.

The temptation is strong. Families are facing a 50 per cent increase in their energy bills. The Liberal Democrats’ proposal for a £5bn “Robin Hood” tax on gas and oil profits to support vulnerable families has political appeal. Hostility is growing towards companies such as BP, whose boss Bernard Looney recently described it as a “cash machine”.

There are precedents. Business secretary Kwasi Kwarteng told MPs in September that, while no fan of windfall taxes, he was looking at Spain’s levy on companies that had gained from the energy crisis. Spain, though, has tweaked this after companies argued it was targeting illusory profits. Their sales are mostly made via longer-term contracts rather than spot prices. Similar arguments apply in the UK.

George Osborne’s 2011 £2bn raid on North Sea producers, though not a one-off tax, is also relevant. His unexpected 60 per cent increase in the supplementary charge to 32 per cent was justified by the unexpected profits being made on oil prices that were far higher than those factored into past investment decisions.

The supplementary charge was gradually reduced to 10 per cent in 2016 but profits from the North Sea are still taxed very highly. Companies pay up to 40 per cent corporation tax, roughly double other sectors.

They are subject to a special tax regime that encourages investment through upfront capital allowances. Even so, this engenders uncertainty which deters investors.

Windfall taxes encourage businesses to factor the risk of tax raids into investment plans. Unless they are a response to a one-off event, imposing a retrospective tax will change behaviour. Only a cockeyed optimist could argue that high gas prices are transitory.

US Omicron Wave Will Peak by January 21, Expert Projects